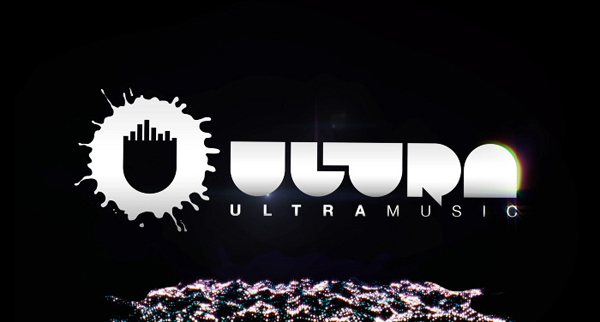 Home to the best DJ’s and dance acts in the industry an absolute monster of a dance label, Ultra Music, is looking for “topline vocals” to be used in a new E.P by an artist called ‘Luvian’ to be released through the label. Ultra Music is a big deal; probably the BIGGEST dance label out there. They are already home to Benny Banassi, Calvin Harris, Basshunter, Deadmau5, Fedde le Grand, Kaskade, Pitbull and Hadouken to name just a few. So get excited.

Ultra Music is the place for the next big things in the thriving world of dance music. They rank No.11 on YouTube’s Most Viewed Channels of all time with 1.5 million subscribers and over 2 billion views. Ultra Music has also debuted a number of performances through Ultra Live which was broadcast on YouTube from various venues across the globe which engaged many users making it a great success. The label is owned by Patrick Moxey and in January 2013 Ultra Music merged its operations with Sony Music. Again; they are a BIG deal.

Ultra Music hosts the major dance festival Ultra Music Festival. Based in Miami the most recent festival in March 2013 having performances from the likes of David Guetta, deadmau5, Avicii and Swedish House Mafia. I don’t know about you but I definitely want to go one day! Better save my pennies…

To add to this already impressive list Ultra’s music is used in a wide range of film, T.V and video games. To name a few Ultra’s music has been used in CSI, Grey’s Anatomy, Glee, Gossip Girl, American Reunion, Just Dance 4 and The Dictator.

If you’re not already jumping in your boots you should be!

Here is the project: https://www.musicgateway.com/project/3023-Luvian-

So if you’re an amazing vocalist and your interested in this amazing opportunity you better pitch quickly as you only have 6 days left! My advice is… GET ON THIS!

This may be your foot into the industry and a big leap I may add.