Gilles Peterson along with Brownswood Records and a collective of Trustees who worked closely with Reid began the ‘Steve Reid Foundation’ as a tribute to a legendary musician who they were greatly inspired by in friendship and musicianship.

Steve Reid was a phenomenal jazz drummer from New York, who worked with many of the music greats like Miles Davis, Fela Kuti, James Brown, Jimi Hendrix and Sun Ra.

The award is open to anyone that is writing and performing their own music and is currently unsigned and unmanaged.

Applicants must simply submit links to their music as well as a three minute video which explains their career to date, and how funding and mentoring would help with their creative development.  Artists can apply from today by simply clicking:

PRS for Music Foundation is an obvious partner for the Steve Reid Foundation because of its long standing commitment to supporting new music and artist development across all genres.

“Last year’s INNOVATION AWARD has given the Trustees of the Steve Reid Foundation the opportunity to work with some unique artists outside of normal music industry structures. We are thrilled to be partnering with the PRS Foundation for another round.”

“Our first STEVE REID INNOVATION AWARDS generated a fantastic response from an exceptionally broad range of pioneering music creators. It’s been inspiring to see how the unique talents of those selected for the award – Moses Boyd, Lady Vendredi, Hector Plimmer, Sarathy Korwar and Wu-Lu – have flourished and been recognised by the industry and other funders over the past year. That’s why we’re so happy to be partnering again with Steve Reid Foundation to give more of the UK’s boundary pushing musicians the opportunity to benefit from these important awards.”

”The INNOVATION AWARD was an invaluable experience for me and a major turning point in my career. The PRS Foundation was excellent in providing me mentors from some of the world’s leading figures across the music world. And providing lots of advice and information fundamental to the modern day independent artist. The INNOVATION AWARD team really care and want to continue to shine a light on all the diverse and amazing music out there. Whilst providing the tools and advice to help sustain a long healthy career.  It was a great experience for me. Long may it continue.” 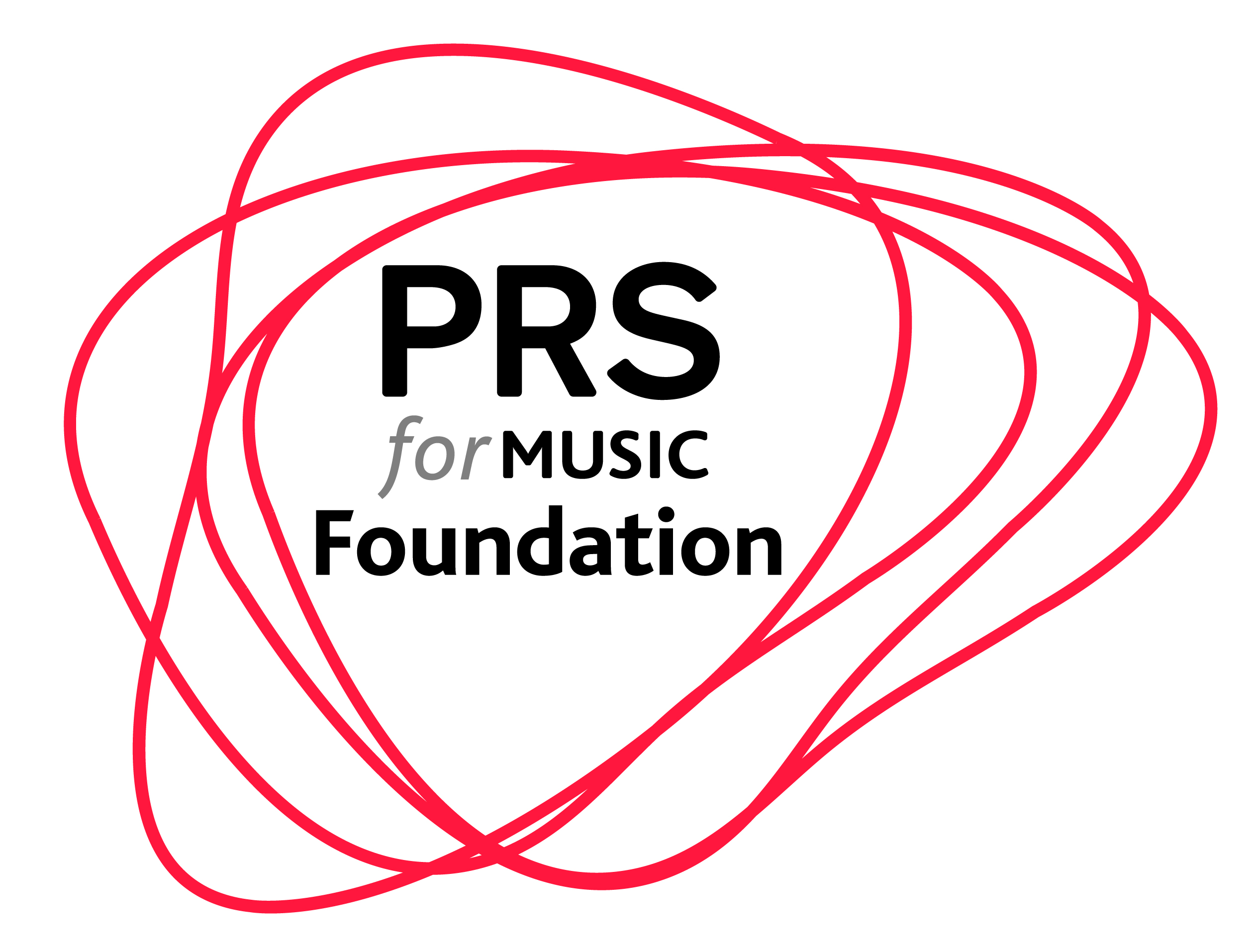 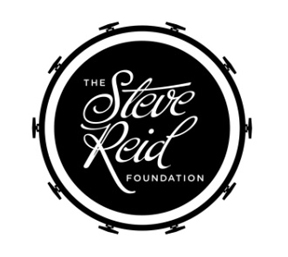