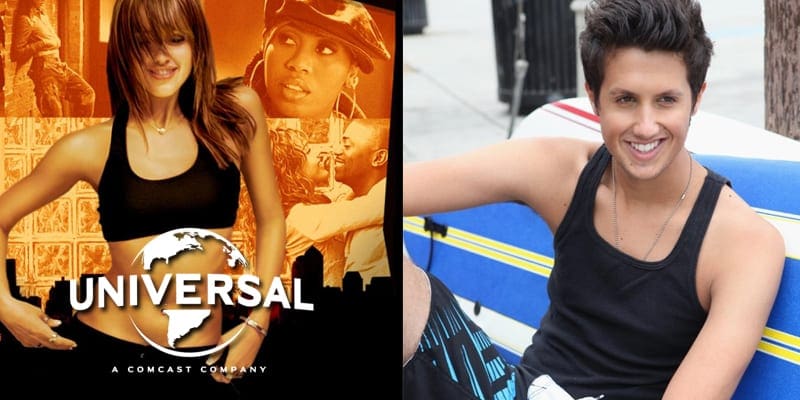 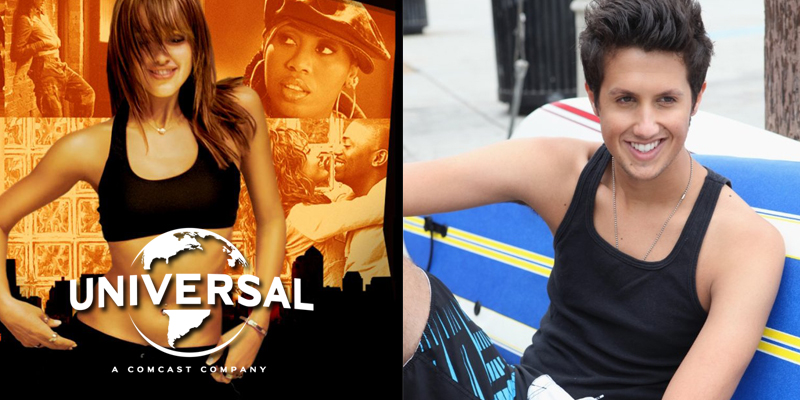 We’re pleased to announce the placement of the track ‘Work You Out‘  in the hotly anticipated Universal Pictures movie Honey 4 pitched to us by Tyler Shamy through the MG Marketplace Project system.

In this fourth installment of the dance-drama franchise, we can expect the storyline to be full of music, dance, romance and ambition. The film will be released in 2018 and will be the 15th anniversary after the original had been released. With the casting of Teyana Taylor from ‘Empire’ and Universal’s pictures production, this is one to watch out for! The first film in the series raked in a gross amount of over $30 million in box office receipts. Any placement with a major hollywood film is very sought after, but you have to be in it to win, as the saying goes.

Meet Tyler Shamy–indie songwriter, artist and vocalist who is a member of the Music Gateway’s global community. 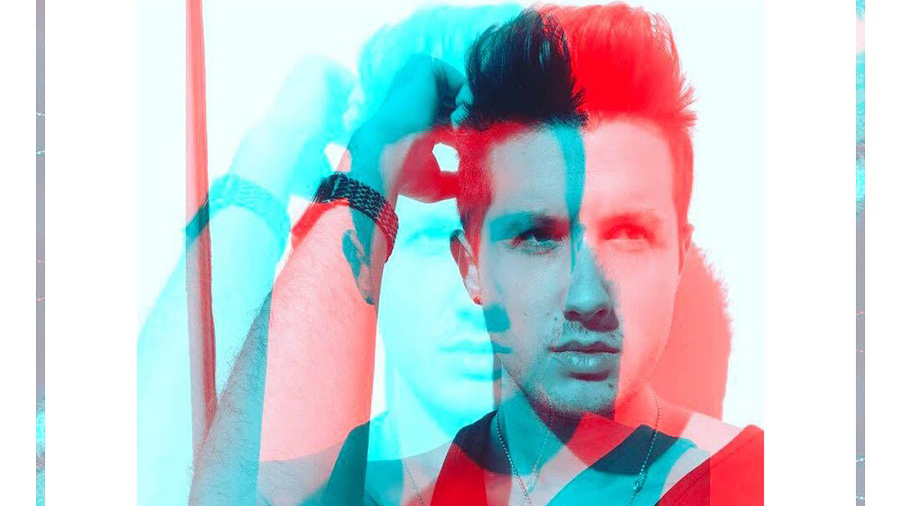 We would like to congratulate Tyler on his successful sync placement on Honey 4. His song “Work You Out” won’t be his first placement, as his music has also featured on All Things Valentine (Hallmark Movie), Disney Channel’s original movie “Bad Hair Day’, Love Rosie (Paramount Pictures Trailer), Dance Moms, Catfish and many more including “The Space Between” which went to no.1 on the itunes chart performed by Dove Cameron and Sofia Carson. He has been contracted and worked on over 100 different projects from co-writes to sync placements so knows his way about the Music Gateway website. We are very pleased for Shamy as he has grasped this opportunity with both hands and has succeeded tremendously!

Currently, Tyler is finishing up an EP for his new duo Story & Blue with their first release scheduled for fall 2017, collaborating with DJ’s such as Telykast and Neo Noir, and writing music for other artists, TV, and Film.

Well done Tyler on your placement, and looking forward to hearing this in the film release in 2018.

At Music Gateway, we want indie Artists, Bands, Songwriters, Composers & Producers from all walks of life, all genres, to represent you and your music for these type of sync placements. You can do this two ways.

1. You can register on our platform and access the wealth of project opportunities that are posted daily and or you can…

2. After registering on our platform, head straight to the Sync Portal area, review our legal terms and get all your music uploaded for our sync team (Christo, Lucas, Laurence & the Team) to listen to your music, provide feedback and if all fine, get you pitched to our clients on an ongoing basis.

It really is that simple.

Attend The AIM Awards For Free &...

New Opportunity To Get Seen By...