Philippe Fagnoni is a French composer, performer and electronic music producer, fascinated by space and fuelled by the electro explosion of the 80s. He invites you to explore the infinity of his audio-visual universe and gravitate to the very limits of electro-symphonic music aboard his spatiotemporal capsule. His last concept album recorded with the Prague Concert Philharmonic and released on his own CosmXPloreR label was nominated for the 16th Independent Music Awards in New York in 2019. 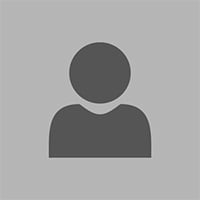