Looking for Black Metal for an upcoming Film

We are looking for authentic sounding Norwegian Black Metal to be included in a film currently in production, which documents the rise of Norwegian Black Metal in the early 1990s and the individuals involved in the scene. The early 1990s Norwegian black metal scene is credited with creating the modern black metal genre and produced some of the most acclaimed and influential artists in extreme metal. It attracted massive media attention when it was revealed that its members had been responsible for two murders and a wave of church burnings in Norway. Tracks should have an authentic Black Metal sound so include fast tempos, a shrieking vocal style, heavily distorted guitars played with tremolo picking, raw (lo-fi) recording, unconventional song structures, and an emphasis on atmosphere. For a better idea of the type of track we are looking for, take a listen to the reference tracks included. 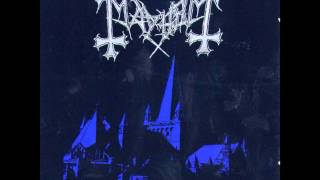 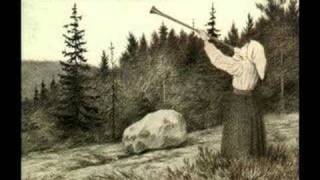 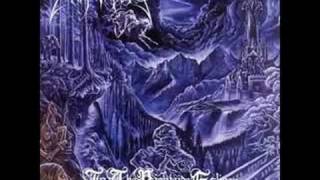 Emperor - I Am the Black Wizards

Are you an emerging pop artist?

Looking for producers and songwriters to collaborate

In need of Boombap Gangster (no studio fake shit)

Need Word Building? Get a Lyricist!

Video Tutor for Wondershare Filmora 9 or Movavi Video Editor Plus

I will provide full songwriting services

Looking For A Female Singer

Indie Artist looking for Collaborater for projects. Studio and Live

There are currently 324 projects live on the platform