Successful Music Producer Looking for a Midlands based Singer

I, Kris Shades, am a music producer who is looking for a Singer to work with who is based in the Midlands preferably. Let me tell you a bit more about my history. 'I Haven't Told You Everything' - see below - is a track that I achieved my first success with in the music industry as it was played on VIVA Music Channel, BBC Radio as well as numerous Hollyoaks episodes (Clip below). 'Break up the Silence' was recorded with 2014 Junior Eurovision sensation Sophia Patsalides of Cyprus. It has over 75k streams on Spotify where it can be heard on the following link: https://open.spotify.com/album/2aWIAJ2hXFQiyh8164gU4y Another song called 'Make It Happen' (see below) was recorded with 2013 X Factor Bulgaria Finalist and TV series star Ana-Maria Yanakieva. Now I'm looking to release my new pop single and would like to record that track with particularly female vocals in mind. 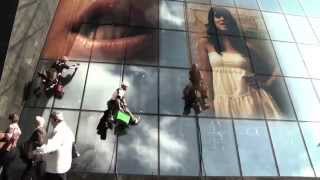 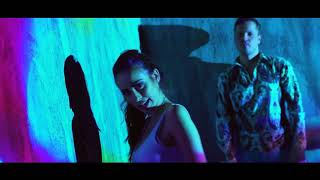 Looking for a singer/writer for house music tracks

Looking for writer/performer for my HipHop/Newsoul beats

Looking for artists to work and collaborate with (Indie-pop,...

My computer has a virus

Vocalist needed for RUSH tribute band to HEADLINE THE UNDERWORLD

RISING TV - Submit To Be On The Latest New Music Stage!

Kdawg- Welcome to my world

Successful Music Producer Looking for a Midlands based Singer

Looking for a serious drummer, guitarist and bass player to join a...

There are currently 293 projects live on the platform