We're looking for music for a film set in Poland during the period before/during and after World War II. The movie is a historical period drama and we are looking for music which would have been popular in Poland at the time - early/late 30s and early/mid 40s. This would be genres such as Polish Tango, Polka, Foxtrot and Waltz. We are open to both original songs in those genres, or new interpretations/covers of such songs. We are also open to receiving instrumental tracks. 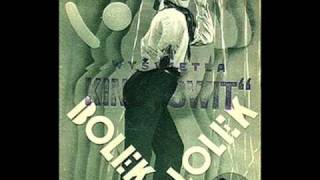 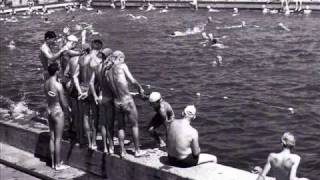 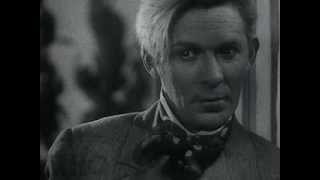 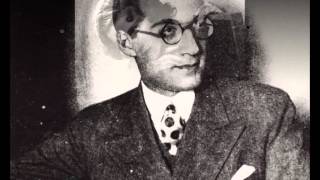