Retitling - What You Need To Know - Music Gateway

Following the release of our Sync Portal, we are providing members with a series of blog posts to encourage you to get Sync ready. This blog is the 4th in the series following on from Music Metadata for Sync, Mixing and Mastering and Music Rights this blog will tell you all you need to know about Re-titling  Your Music. 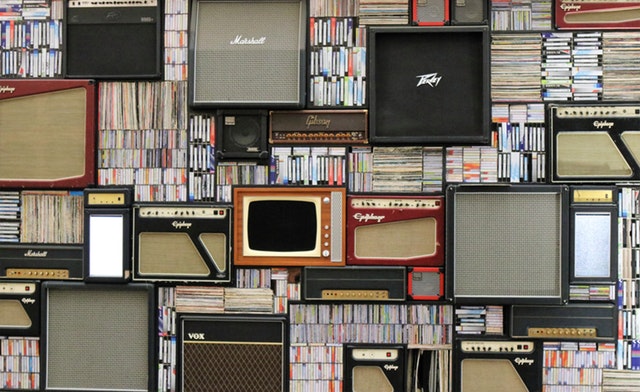 Retitling is the renaming of a  piece of music with the intentions of re registering said piece with the relevant PRO. In doing this those who have retitled the track are able to be named as publisher and receive royalties on this in the event that the track is placed.  This is sometimes done by some production libraries hoping to license your music for Sync opportunities. This can be perceived as a no loss opportunity to generate revenue for those creating music, particularly those with a back catalogue that is being unused. But what are the costs?

What are the probems with retitling?

It has an effect on your royalties: By retitling a track and it being re-registered, libraries are able to not only take a cut on the licensing fee, but also a split in the royalties you receive. Meaning you are receiving a lesser cut, particularly in the event your tracks fall under a blanket license.

There’ no exclusivity: Keeping your options open is not a bad thing, the problem with retitling libraries is that you have the same track named various different things, making it difficult for a supervisor to clear as they are unsure as to which publisher owns the rights. In this situation, they are more likely to steer clear altogether and avoid any duplicates for fear of legal issues further down the line.

Supervisors are reluctant to accept retitled tracks: As previously mention retitled track are harder to clear, and as often is the case the turn around on briefs in Sync are urgent. With a retitled track being cleared being hard work for supervisors it’s easily avoidable.

Music Supervisors are also inundated with hundreds of tracks, and if your tracks are being pitched 5 times to one brief by various different libraries this is a waste of their time, which is effectively a waste of yours. Having a strong rapport with supervisors is important in getting sync placements.

There is no negotiation on the Sync Fee: The Sync fee is the amount paid to the rights holder to license the song, these vary depending on the terms. Retitling libraries are reluctant to negotiate the best fee as they themselves are already receiving a cut of that as well as the royalties. So they would want to license that particular piece as much as possible.

Sync is an illusive industry and whilst deals can lead to exposure it is important as an artist/rights holder to understand what your music is worth. With retitling libraries you are devaluing your art.

The benefits of having your music placed across TV, film, Media, gaming, and brands is great for an artists exposure and more recently brands and advertising campaigns are becoming integrated in that the artist is a pivotal part of conveying the message of the brand. Check out our latest blog The score with brands or artists.

Join our Sync Portal we work with a whole host of supervisors, placement executives and over 300 advertising agencies on a variety of briefs. Our most recent placements include Netflix’s Bloodline and Bravo’s Girlfriends Guide to Divorce. You can find out more here.