DJ Bluesy On Collaborating & Working In The Music Industry

DJ Bluesy On Collaborating & Working In The Music Industry

After his recent collaborative effort with LA based songwriter Tyler Shamy on the remix of the track ‘Trust Issues’, DJ Bluesy (real name ‘Kamran’) talks to us about working in the Music Industry as a professional producer. And boy does he have an exciting story to tell! 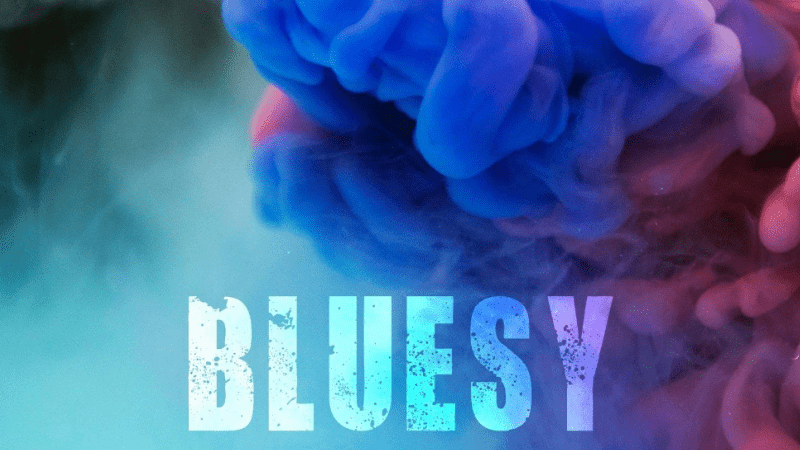 Find out about Bluesy’s past working at Pirate Radio station Kool FM, and how underground artists managed to get their music heard before YouTube. Bluesy discusses collaborating with Tyler Shamy, and tells us about past collaborations with other artists. The list includes the likes of some big names, including Major Lazer and Big Narstie!

Discover DJ Bluesy’s approach to collaborating, and how his process differs according to the broad spectrum of artists he works with! Finally, what advice does he have for those of you that dream of making name for yourselves, and desire a full time career in music? Discover all of these juicy details, and more below…

Tell us about your experience in the music industry so far…

“I started off running at record store at the back of a clothing store when I was about 13.  From there I joined what was then a pirate station called Kool FM, this was my stepping stone into the Jungle Drum & Bass scene. Back then Youtube didn’t exist in a public form. MP3 was an up and coming technology, and the only way to get good exposure was through pirate radio! It was a great place for me to learn the ins and outs of running a radio station! It gave me access to the world of dubplates and to a network of established artists. 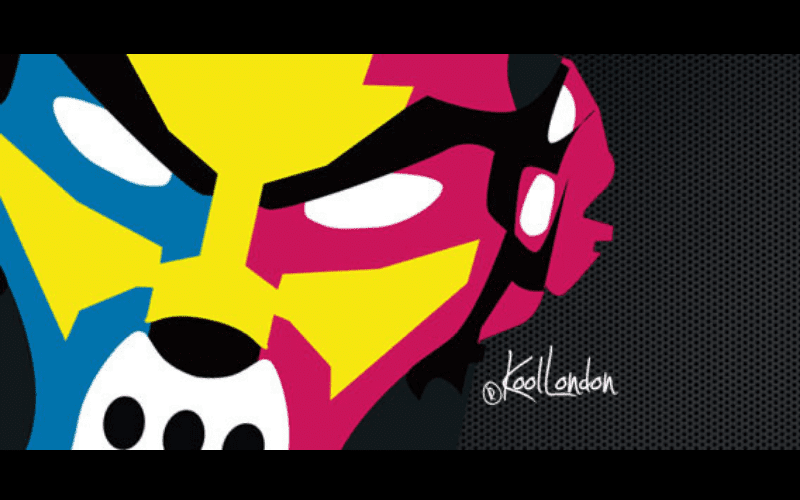 One of my best memories includes receiving a message from FM enthusiasts who had picked up the signal on their FM receiver all the way in Finland! The views from the tower blocks, looking out onto London, hearing the station blasting out from people’s cars and business places in busy markets across London. After a while, it became more about a community aspect rather than just music. We used this as a platform to host open forums where police, firemen, community members could talk about topics and raise awareness in a safe environment.

Away from the radio, in to the raves. The music had brought people together from all aspects of life. You had a mix of classes and races. We were able to create a safe environment for all. It was everyone’s escape. A mutual feeding ground for everyones’ musical fix. It was an amazing feeling and fuelled my ambition and paved the way for my music career! 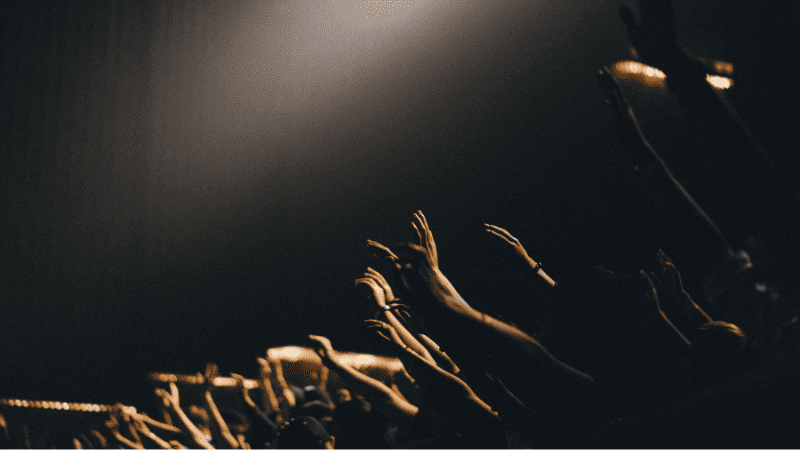 The commercial stations we know today weren’t catering for what we now call urban music. The media, at the time, portrayed this part of the industry as drug fuelled and gang related.  But they couldn’t have painted a more incorrect picture. It was to push a music genre and platform which people loved and resonated with! Like with its predecessor the UK reggae / sound system scene. Unfortunately, urban music has garnered negative press, and is often featured in the media for the wrong reasons.

I spent many years working as an engineer / sound designer for other artists in a studio setting, working as a ghost producer and DJ for some established artists. I’ve worked at and managed various record labels including Kool FM’s K-Power, N-Type’s Wheel & Deal, Coki’s Don’t get it twisted. I also used to co-run Sub Freq with Chefal.  Over the recent years I’ve been working closely with Walshy Fire of Major Lazer on various projects. My highlight was we produced a track called Help me Jah for the Accurate mix tape project, featuring the vocals of Kabaka Pyramid which was released on Major Lazer’s platform. 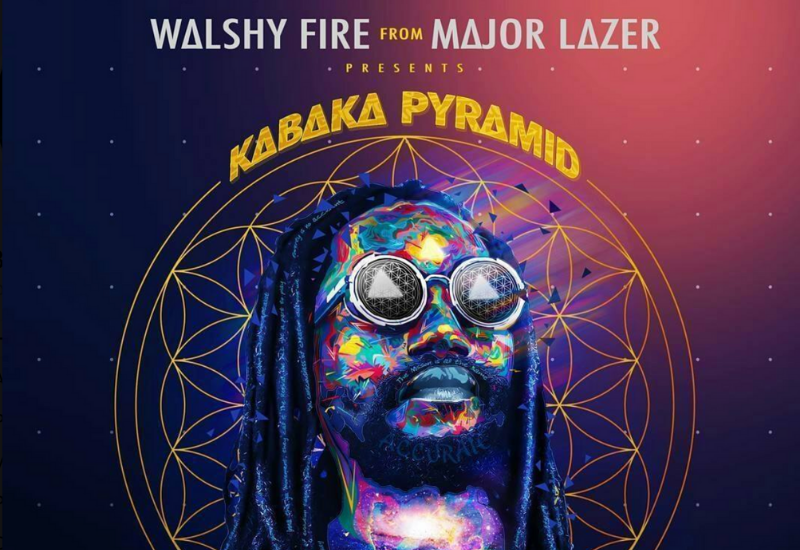 The track received great feedback from artists, listeners and DJs. Bambino, a prominent DJ in Jamaica played it for 10 mins on his show. (He kept, rewinding the track and playing it again, it’s only a 3 min track haha)! Also I’ve been working with Big Narstie on some forthcoming projects, he had given a teaser last year with a live rendition of a track titled Mario which can be found on Tim & Barry TV (YouTube).

Did you have fun collaborating? Was there anything you learned from the process?

I enjoy the challenge of working on different projects and networking with new people. Working with Tyler was great! Everyone has a different ear and angle. Music and sound is a universal way for people to connect. It’s a beautiful thing to be able to talk about what you love with like minded people! 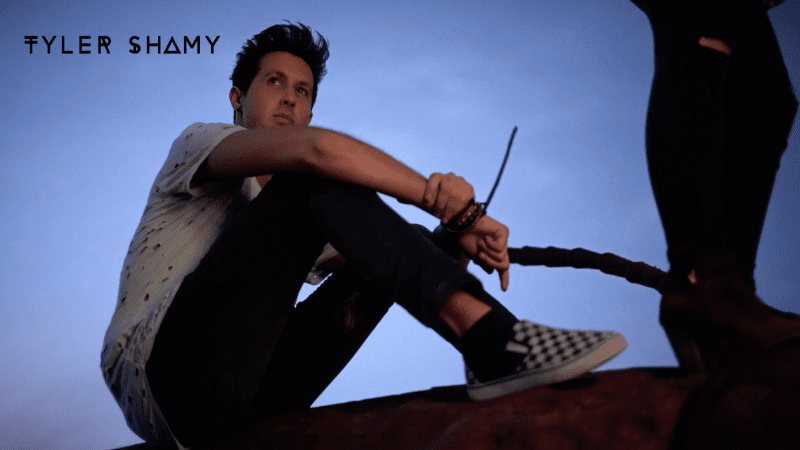 What other tracks/remixes have you worked on?

I recently launched my own label imprint called Paws audio. From here I aim to release music of various genres from myself and artists whose music that I love. I also want to provide services such as remixes, audio coding for games and professional sound design.

Away from the label, forthcoming this year I have a track with Walshy Fire featuring vocals from Randy Valentine and Gen called Take you there. I’ve been in the studio with Big Narstie and we’ve been recording and going through tracks.  Last year he gave out a teaser of a track that we had done called Mario with a live version for Tim & Barry TV. 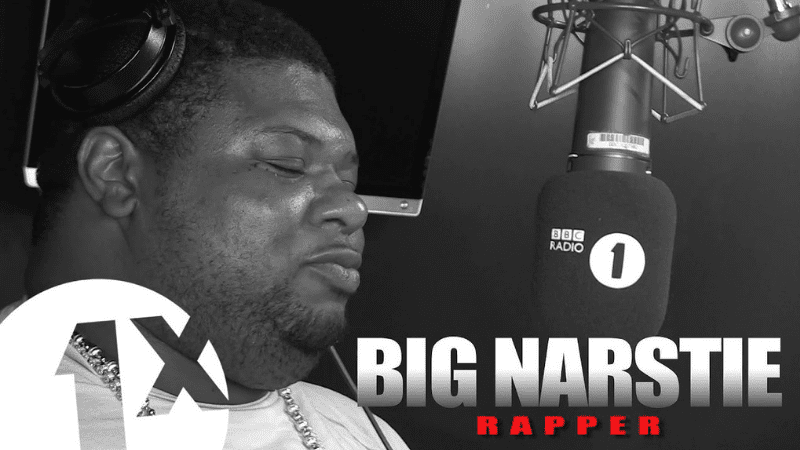 Recently, I’ve had a case of the remix bug! I finished a remix of Koffee’s Toast track which had taken the Islands and UK by storm. Additionally, I worked on a remix of forthcoming Kabaka Pyramid track called Ganja Party. I’ve learnt a lot over the years which had driven me to re-fixing some previous remixes that I had done such as Stevie Hyper D’s – Too much and Vybz Kartel’s – Make up…

Have Tyler and yourself got anything else in the works?

No doubt there will be something in store for the future! We’re currently both working on other projects.

What is the one main piece of advice you would give anyone looking to collaborate?

Not all collabs will end up with a finished project, but you’ll learn something new from every experience. If you’re new to using DAWS and/or hardware, it’s always good to be bounce off other artist. With one of my main collab partners, Coki, I tend to spend the majority of my time experimenting, bouncing across ideas, and referencing mix-downs and tracks. We’re forever telling each other about new plugins or chord progressions that we’ve learnt about. It’s great to have people that you can throw ideas to, who will give you honest feedback.

Also, not everything has to be for release. It’s more important that you enjoy your craft. (But that’s my personal opinion; some may be screaming ‘release everything’ at the top of their lungs!!!) For me personally, collaborating is more of a natural thing, usually we’d already be friends or we’ll meet through our mutual network. It takes time, sometimes years…

What advice would you give to someone trying to get into the industry?

It’s going to be a different experience for everyone. As with any industry, personally I’d say learn your craft, education is really important. Everyone with a computer or mobile device / tablet can now make music, there’s a vast array of free and paid music apps for all platforms. Notably a few grime producers started out making their initial hits on a playstation app called Music2000.  Technology has brought music production into a really accessible place, for people of all abilities and aspirations. 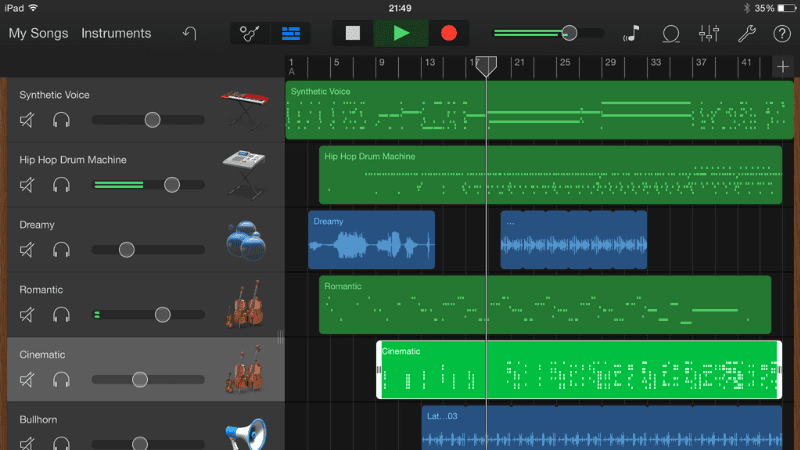 There’s a lot of scope with music. Not just with the underground or commercial music world. There’s a lot going on with adaptive music within the games industry, sync with great companies such as Music Gateway, and product audio design. The list really is endless!

As long as your music touches people. That is all that counts.

There isn’t a right or wrong way to make music, experiment. Distort the life out of your sounds, wire your signal chain in ways that you wouldn’t usually. But make sure you keep the sound levels at a safe level! At the end of the day, as long as (your music) touches people. That is all that counts.

The music industry is one of the toughest industries but also one of the most rewarding for many reasons. There’s something for everyone!

There tends to be a stigma of people working a 9 to 5 and being an artist. I’ve found myself supporting myself through downtimes with freelance work. Audio, code and design have been my bread and butter. Always have a fall-back to support yourself whilst feeding your dream.

In terms of getting yourself out there, you’ve got to hustle! Don’t take offence to when people don’t reply. Most of the time it isn’t anything personal. In this day and age, everyone is inundated with 100s of messages from all different platforms. Keep yourself active and seen, out of sight, out of mind. Be creative with how you present your music to people.

If you’re really serious, as with anything, be prepared to sacrifice a lot of time and energy. With anything creative you’ll face a lot of rejection, but you have to remember your music is timeless and subjective. Just like marmite. (I don’t like marmite)…

From what you’ve seen of the Music Gateway platform so far, what do you think and what interests you the most?

I’m really excited about the sync world and audio for games. It’s a great platform to connect with other artists that are out of my usual network. The platform itself is great for musicians of all tiers and genres. Whether you’re looking for placements, collabs or jobs there are regular project postings, pretty much on a daily basis. 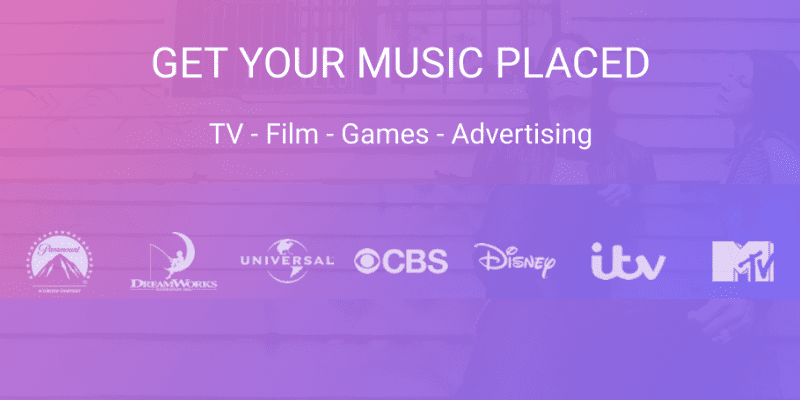 There’s a lot going in the background with shopping instrumentals to vocalist’s and management teams at the moment.

I’m working on a personal EP which utilises adaptive music that I’ve created through the usual DAWs that I use, Logic and Studio One then FMOD to trigger the audio and music. Unreal Engine is a games engine which I’m using to piece it all together. My studio has been taken over by a puppy, I’ve left the door open on many occasions, he refuses to leave and has made himself home! (Help me to get a bigger studio premises so that I can take on more strays by supporting my future projects… or send a very large cat!)

Feel free to contact me if you’re looking for my perspective on some advice, I’m usually happy to help via my social media!

Thanks for sharing your experience with us Kamran! To learn more about the importance of remixes click here! Interested in learning how Music Gateway can help you find collaborators? Make sure to take advantage of our 14 day no-strings-attached free trial! Receive the latest news via our newsletter, opportunities, giveaways and more…

Rob Marshall, a talented musician, producer, composer and visual editor amongst many other things has worked all over the country with talented artists,...