The Album is Dead - What Happens Now? - Music Gateway 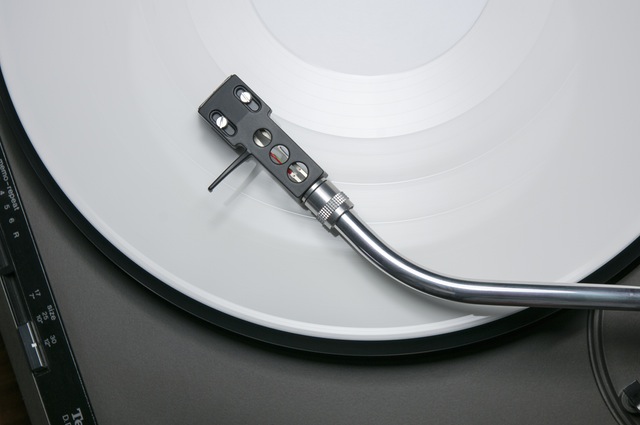 The Album is Dead – What Now?

The physical album format and digital downloads are at an all time low. Digital has overtaken physical and streaming has risen to represent a majority of digital sales. There is no question that this is the current trend. But why and how has music consumption shifted? What importance did the album play and what is the way forward for artists?

In 2016, overall traditional album sales declined by 6.2% following a trend that has been seen over the past few years. In contrast, streaming has become a dominant format for consuming music, accounting for 66.4% of equivalent sales in the UK singles charts. UK traditional album sales have halved since 2008 and show no sign of coming back, however, there has been a flicker with vinyl, which increased by an astonishing 52.6%. Overall, music consumption is at a clear pivoting moment, but why?

Why is the album dying?

The biggest album of selling 2016 in the UK was Now That’s What I Call Music! 95. While I let that sink in, the top selling artists album are the likes of Drake, Coldplay and Adele. Adele and Coldplay’s albums were both released in 2015. Album consumption is at an all time low and there is a big difference in demographic when it comes to buying albums. Analytics firm MusicWatch conducted a survey over the course of 10 years on thousands of music consumers and they discovered that age plays a huge role in consumption. “Sixty-one percent of people who buy CDs are 36 and older, according to MusicWatch’s estimate. Ten years ago, that figure was just 36%.“ With little spending on albums by younger generations and the album charts dominated by compilation albums and the expected few, there is little incentive for a new artist to focus on the album format.

Streaming also plays a huge role in the death of the album, consumers now have more personal control of what they listen to, and the very nature of playlists suggest they can pick and choose single songs they like instead of buying an album with album fillers. The industry has had a shift towards giving the illusion of personal control over its consumption. I say illusion because the range of music available is so huge, we are seeing a lot more curated playlists. And with this, of course, a new market opportunity for majors and more established artists to tap into a heavy subscribed curated list.

Where is music consumption headed?

So if albums aren’t selling, how do you get your music heard and also crucial, how do you put food on the table? Because streaming services have acquired such a big user base, getting onto their curated playlist can really make a new artist. But having an album equivalent sale does not necessarily mean the same amount of gross income. To be successful on a streaming platform you need a large amount of listens for a prolonged period. Just like radio, the artist with the highest output of singles, which each gets its share in the spotlight, are the most thriving. With declining album sales, advertising has become a huge part of consuming music. We are seeing more and more bands shifting towards brand partnerships and what used to be regarded as selling out has become commonplace. As well as this, there has also been an increase in live consumption of music, with £3.7bn worth of tickets sold in 2015.

My advice to up-and-coming artists based on current patterns is not to hurry releasing an album and rather focusing on building up a solid fan-base which can eventually be monetized. To do this requires a steady stream of content such as singles and videos, it also requires more live performances and to be visible in the right media for your target audience. If you are a fairly new artist there are a lot of resources to record high-quality content with ever cheaper technology and there are a lot of funding opportunities in the hands of your fans. If you are missing some of the elements of producing a high-quality single, the Marketplace at Music Gateway is an excellent platform to build relationships with people who might. The music market is quick-paced, with quick reads and instant gratification it is very unlikely that someone will sit down for a good 40 minutes to listen to a full album of an artist they have no personal connection to. The album is however, not completely without its merit, with your steady release schedule of content, if you peak someone’s interest an album is a great way of creating a more in-depth relationship with your fans. So fear not, your albums worth of songs will not go to waste! Releasing one big lot of songs all at once might be exciting for the first couple of weeks but sharing the same thing over and over could well get you knocked out of sight when someone else comes out with their release. Slow and steady wins the race, right?

Think about your audience 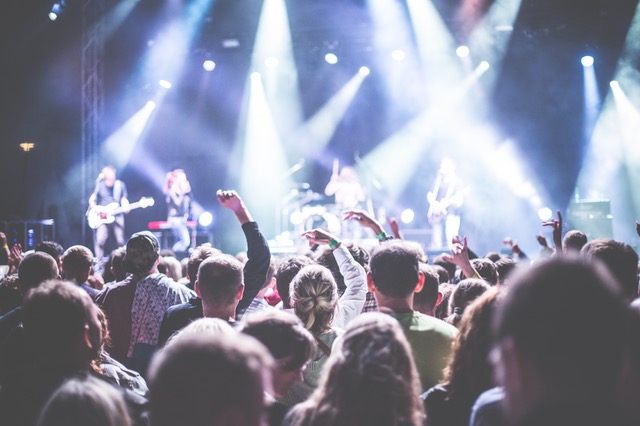 Thinking about your audience is vital. If you’re a young dance artist, looking to get heard by young adults, then singles, EPs and even collaborative remixes are the way forward. Younger generations don’t tend to get excited by albums as such, which is also a factor in the death of the album. If you’re targeting an older audience, longer EPs or even a short 6 track album could work in your favour. Research suggests that 44 was the average age of artists involved with the Top Ten Albums last year. This tells us that albums may be becoming a memory, but they’re being held onto by the generation that grew up with them and physical is still a huge chunk (39%) of the recording industry global revenue.

For you as an artist to get your content onto digital platforms, such as iTunes and Spotify you need to use a digital aggregator, such as Ditto or SpinUp. But as a band, trying to break through the over 30-million catalogue on Spotify can be quite tricky. What you want is to be featured on a big curated playlist. As I mentioned earlier being on curated playlists is something which labels are paying premium money for. But there are a few things you can do to increase your chances of securing a spot. The playlists are curated by blogs, companies and people, they are approachable and a lot of them do take submissions. However, do not rush out to send your Soundcloud demo link to Spotify HQ. First of all find the right playlist, you need something which is similar to your genre or message, follow that list as well as the other media platforms where the curator is present. Understand the curator and the playlist, find out what makes it so popular and what your music can add to that.

Some of the more established playlists (using Spotify as an example) only accept verified band accounts, to do this you need to have a 250 follower minimum. To increase your following you could create your own similar playlists and sneak in a few of your tunes, also when you release new singles, link everything to your Spotify account. When you’ve established a following, understood the playlist and the curator you can approach them. Do some research and find their email and if they are taking submissions, Ditto Music are accepting submissions to their playlists for instance, which features the (in their opinion) hottest new independent tracks. And remember, be concise, human and friendly when approaching a curator.

Sync your songs to success

Other media platforms such as adverts or TV/game/film music are a great way of spreading your content and increasing your fanbase. Generally, these forms of media are excellent at grabbing viewers attention for a longer period(or repeatedly), enough time for them to experience your music. If an artist’s music is featured in a big feature film it can break them internationally because of the huge distribution resources of the production company/studio.

Developing relationships with music supervisors however takes time, so there are sync agents who can represent your music instead. Music Gateway allows independents to represent their music on a non exclusive basis through their Sync Portal. Artists and labels can then benefit from years worth of relationships and sync licensing knowledge.

The way we discover, listen and purchase music has all changed. There are more options for consumption but also for you as an artist to get your music heard and sold. Crowdfunding, home recordings, collaboration, free media channels and a world of possibilities. The album might be dead and although their attention might be more scattered, there is no shortage of eager music consumers for your music.