What Does A Game Producer Do?

So, you’re curious about what a video game producer does. Well, a game producer works on all aspects of a game’s development to ensure a level of success and entertainment that withstands the test of time. They have the ability to conjure a sense of comfort and nostalgia like no other.

Stop and think for a moment about Uncharted: Drake’s Fortune, the first game in the franchise. Following the release of the PlayStation 3, Naughty Dog’s pivotal game was highly commended for its voice acting, storyline and the technical achievements were second to none. Obviously, its legacy has held up if we are still playing it. But, why is this?

That’s a question you might want to think about if you are considering a career as a game producer. Ensuring the success of a game after 16 years may sound tough, like wandering into uncharted territory. But, that’s why we have written this guide for you, so let’s begin!

What Is A Game Producer?

A game producer job description can differ from company to company, but the key thing to keep in mind is that their responsibilities are plentiful. They oversee everything from game design and testing to marketing and scheduling to ensure that things get done and production stays on track.

Ultimately, without a game producer, there would be no game. They produce the game, bring the game into being. Sounds pretty crucial, right? That’s because it is.

What Does A Game Producer Do?

But what does a game producer do? What does the job actually entail? Let’s tackle the ambiguity surrounding ‘game producer job responsibilities’.

If you do a quick Google search, you’ll be bombarded with tonnes of opportunities. That’s not where the confusion lies, it’s within the title.

Each job posting will ask for different things. So, here is a round-up of some game producer responsibilities you should expect when working in the industry.

You will be responsible for assembling the development team, from designers to engineers, programmers to advertisers.

You will need to build and maintain relationships with people. Communication and people skills are hugely important in this way.

You must be comfortable working with people of different ages, backgrounds, and professional abilities.

You will keep a close eye on your teammates during the game development process and offer guidance when needed. You must also use your initiative to offer guidance or support when it is not explicitly requested.

You’ll act as a leader, an inspiration for your team to continue their hard work and reach their goals and deadlines. Game producer responsibilities are similar to that of the project manager, only on a larger scale.

The creation of a game is combined of several projects, not just one. In this way, you will incorporate project management, problem-solving, creativity, marketing, and analysis into your work life.

Working in collaboration with the game development team, you will plan and coordinate various areas of a game at different stages of the game design process. You will work within the confines of a production hierarchy. This means you may be working alongside other game producers and/or reporting to an executive producer of the company.

It is your responsibility to guide the project forward and ensure it meets every deadline. You will rely on your organisational and time-management skills, adhering to a strict schedule to ensure the release date of a game is met with no interferences.

This means identifying and amending any issues or complications that crop up during the game’s development. This is considered risk management or risk mitigation. Potential risks might relate to information leaks, legal complications, or workplace conflict.

In addition to the role of leader, game producers also communicate with business professionals. They cultivate and maintain relationships with stakeholders in current projects, and potential investors in future projects. For this to happen, expectations of investors must be met.

Word of mouth is still one of the most effective forms of marketing. Game producer responsibilities also include taking part in interviews regarding upcoming games and reviews following a game’s release. They are not the only ones interviewed but their point of view as overseer of the process is far-reaching and extremely influential toward gamers.

Earlier this year, Sony released their PlayStation ‘State of Play’ showcase virtually. Hearing from all the producers involved in upcoming games like Hogwarts Legacy, Far Cry 6, and God of War 2: Ragnarok was thrilling. The announcement in early 2021 was particularly inspiring due to the length of lockdown. We finally had something to look forward to, thanks to the producers.

The average video game producer salary in the UK can range from £25,000 to £45,000. This can vary depending on experience and qualifications. The creativity, wisdom and understanding you will gain working in the industry will be invaluable. Salary will also differ from company to company.

The game design industry is extremely far-reaching with varied opportunities available in locations across the globe. For example, if you look across the pond toward the USA, those working in a game producer career can earn from $47,000 right up to $144,000 with an average salary of $90,000.

With rising awareness of the importance of mental health in the professional world, in-house mindfulness and counselling services are made available by many companies too.

Where To Find Game Producer Jobs

So, you’re sold and you want to become a game producer! Let’s get into how you can land your dream job.

The reality of game producer jobs is this: they are relatively senior and not something you can access quite as easily as other positions in the gaming industry. That does not mean they are inaccessible, they just require you to put in a bit more work. And they are definitely worth it if it’s your goal to become a successful game producer.

There are courses that focus on elements of game production including game design and game development. However there are other beneficial courses that can guide you toward a game producer career. Computer science, business, or digital media are common choices. They would fulfill the requirements set out in a game producer job description and provide the skills needed to excel in the role.

You will want to get into the industry as soon as possible. There are several ways to do this. If you are looking to further your skills in an educational setting, an internship is for you. These can be part-time or full-time, paid or unpaid, and usually require little to no formal experience. You just need a degree in a related area of study.

Some internships are divided into unpaid training and paid supervised work. They offer a balanced introduction to the industry and look great on your resumé. You will learn how to coordinate your team and cultivate your leadership skills. You will also learn how to discuss, develop and test various elements during the game design process.

Positions In The Gaming Industry

When searching for a permanent position, it’s likely you’ll have to rise through the ranks, starting out on the bottom rung of the ladder.

You could seek a job as a games tester who works to ensure the quality of a game. If you would like to take on more responsibility, you might work as a project manager. Here, you could showcase your leadership and organisational skills.

Continue to develop your skills and soon you can apply for the position of game producer with any company you want. Determination and dedication is key.

That Was Our Game Producer Guide

So, we’ve given you the lowdown on how to begin your game producer career. Now it’s up to you!

A great video game producer would be described as the following: Dependable. Encouraging. People-oriented. Detail-oriented. Innovative. Creative. Flexible. Organised. Multi-tasker. If this sounds like you, enroll yourself in a computer science course or a digital media course.

Keep a keen eye out for a game producer internship. Scour the websites of Sony, EA, Frontier Developments, Microsoft. Everyone. Take a wild leap of faith and even apply for an internship with a start-up company. Any opportunity is a worthy opportunity. It’s all about building upon your skills, gaining experience, and making a name for yourself in the industry. Now is the time to begin. Good luck!

We hope that you enjoyed this article! Whilst you’re here, why not check out some more articles on our blog? We recommend, Game Designer Guide: How To Become A Video Game Designer, Esports Team: Our Guide On How To Make An eSports Team, and What Musicians Can Learn From The Video Game Industry to get you started! 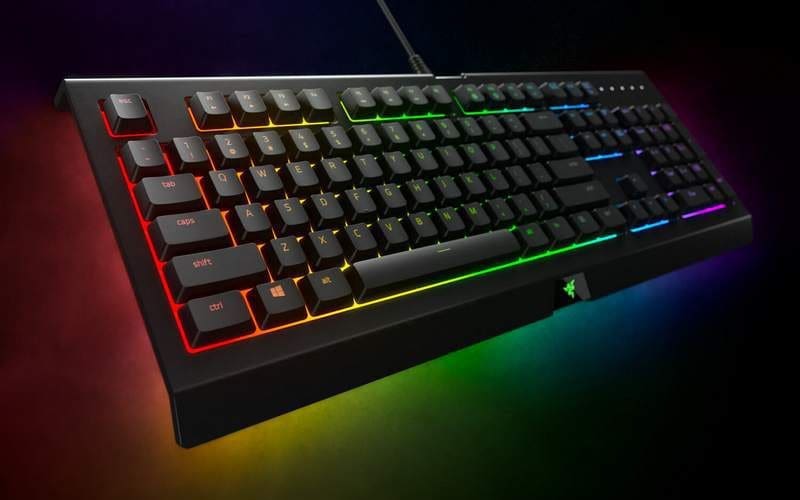 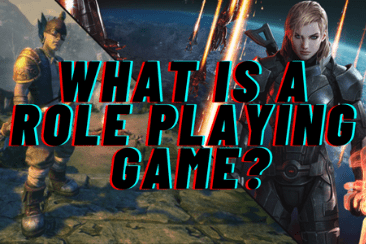 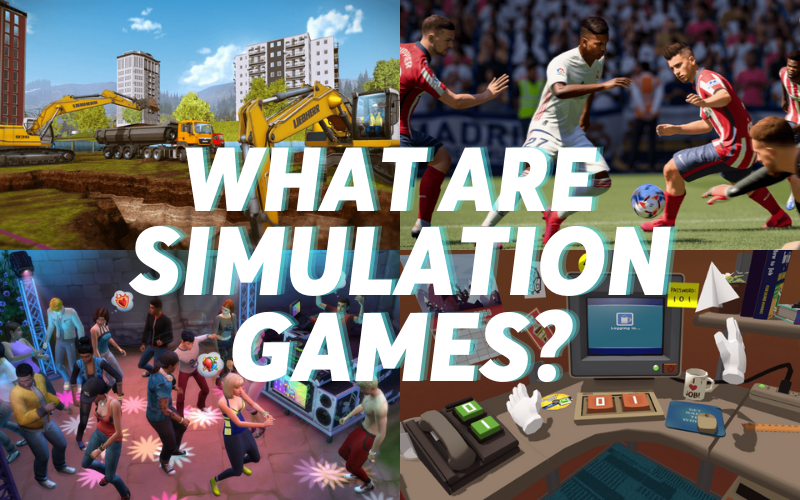