Chord Progressions And The Circle Of Fifths

Chord Progressions And The Circle Of Fifths

Understanding and writing your own chord progressions is an important skill for both musicians and songwriters. It’s important to listen to the harmony in well-known songs; learning chordal relationships and popular progressions that could be used in your future career.

Songwriters can learn from these progressions and include them in their own work. Having a bank of popular progressions in the back of your mind can be a great get out of jail free card when needing some quick chords. Musicians should also become familiar with popular sequences to improve their musical ear, allowing them to recognise progressions quicker in a jam or song learning environment. 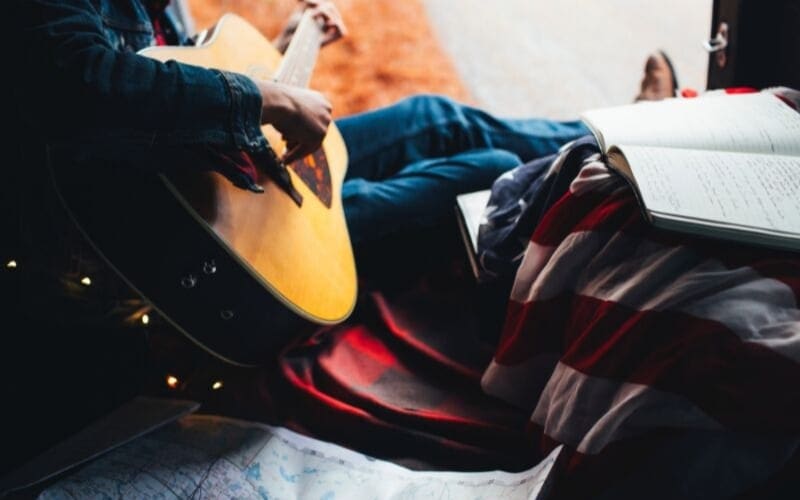 What Is A Chord Progression?

Chord progressions, also known as chord sequences, are the building blocks to any song. With an unlimited possibility of chord combinations, songwriters can create progressions to portray an array of emotion, aiding the story in their lyrics.

Whether you’re a new beginner, learning to write simple progressions; or a seasoned pro, looking for complex harmony in your songs – No matter your level, there is always more to learn! Before we dive into writing your own progressions, lets first take a look at some really popular choices… 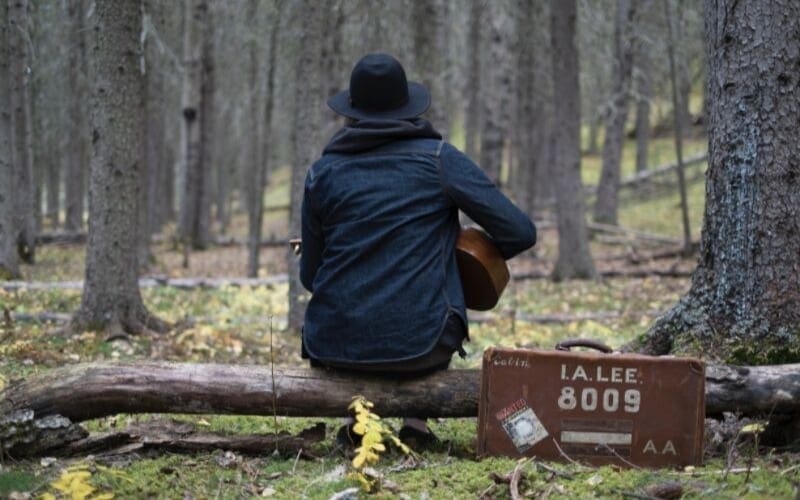 The 12 bar blues is an extremely popular progression, used in a variety of genres outside of Blues music. Pop, Rock and RnB have all utilised this simple progression. This chord progression is most famous as one of the top guitar chord progressions.

Built from chords I IV and V, a twelve-bar blues is a popular choice for its frequent tension and release. It’s also a great starting point for beginners, allowing for improvisation of a multitude of scales and melodies over the changes. See the chord progression chart below for a basic 12 bar blues progression in C Major.

Unlike the 12 bar blues, pop music isn’t restricted to one chord progression. However, there are some common ‘go to’ major chord progressions that we often see. Chords I V vi and IV are often used in pop music and can be found in a long list of popular songs. Journey – “Don’t Stop Believin’”, James Blunt – “You’re Beautiful”, Jason Mraz – “I’m Yours” Elton John – “Can You Feel The Love Tonight”, The Beatles – “Let It Be” and Bob Marley – “No Woman No Cry” are all good examples for using this progression.

Other popular pop progressions include:

If you’re a beginner, these simple progressions are a great starting place. Experiment with these progressions in different keys or swap the order of chords to make a whole new progression of your own.

How To Write Your Own Progressions 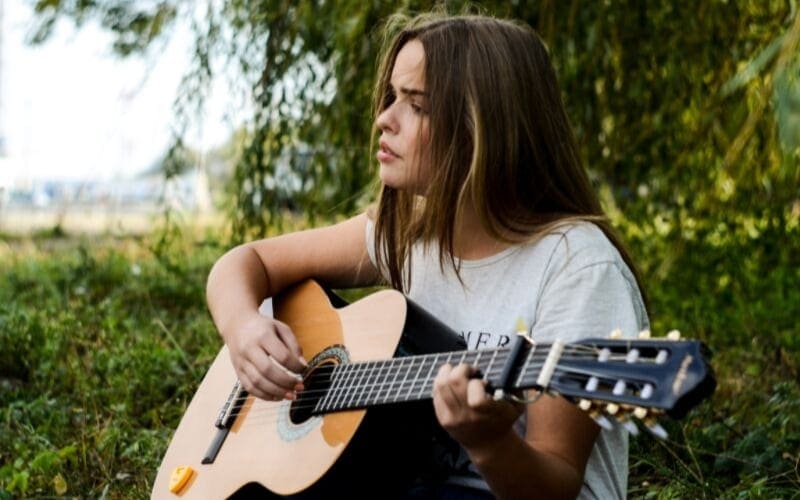 So you’ve had enough of the common progressions or trying to use that pesky chord progression generator. Now it’s time to make your own! But before you jump in, I’d suggest brushing up on your music theory…

For the beginners out there… The tonality of a song determines the overall feel. Songs can be major or minor; major feeling happy and minor feeling sad. It’s important to know how you want your song to feel before you start throwing in any old random chord.

The Circle Of Fifths

The circle of fifths is a tool used by musicians and songwriters to find the number of sharps or flats are in a key. This is vital to know and should be memorised for fast key recognition. 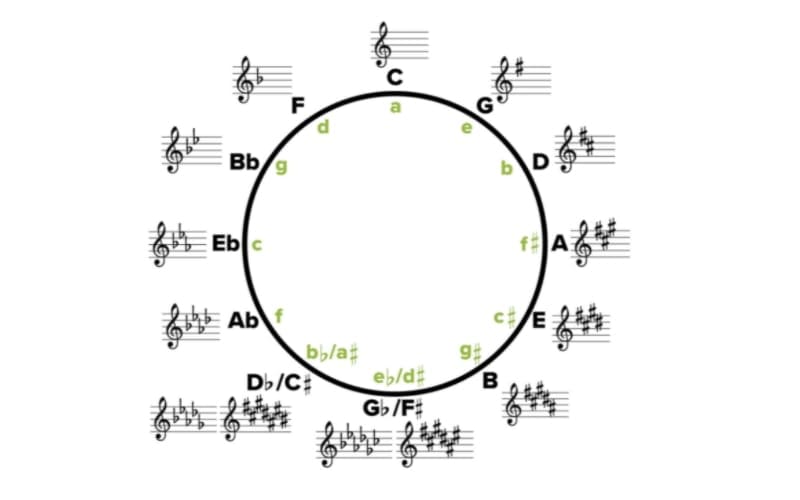 As you’re moving clockwise around the circle, keys jump up by a fifth (hence the name). As you can see in the diagram, each time you jump a fifth, it adds a sharp.

There is a very easy way to remember the order of sharps and flats.

Musicians and songwriters alike both use Roman numerals to quickly identify the chords in a key. Each chord has its own properties and uses that can affect the melody or an improvised solo. It’s important to know what chords you are using in your song, relative to your home key.

Experiment using the information above. Work out what chords are in different keys, assign the chords to their relative roman numerals and begin arranging them in various orders to start writing your own chord progressions. When doing this, you will find that some chords sound better together than others. 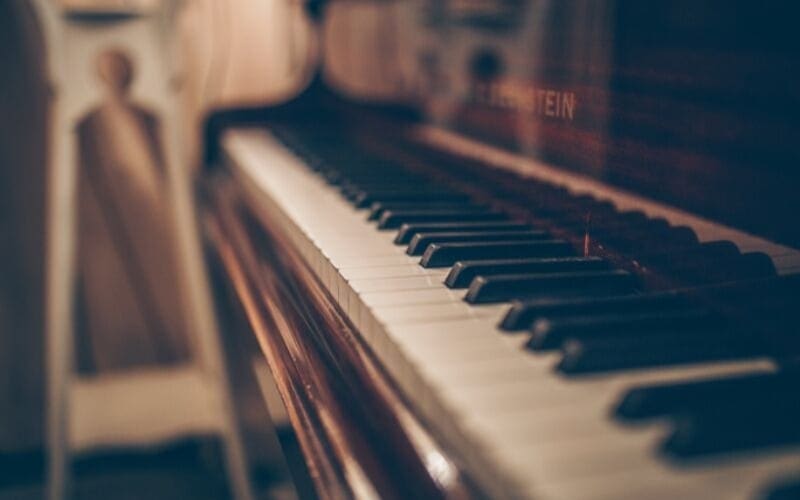 Cadences are a great way to end a chord progression. There are four main cadences, all with different sounds fit for different purposes.

A perfect cadence is the most common type of cadence. This occurs when chord V resolves too chord I; sounding finished and complete. Most songs utilise a perfect cadence, especially at the end to signify a finish. In Jazz chord progressions, this is often extended to a ii – V – I. The addition of chord ii makes for a stronger resolution to chord I.

A plagal cadence occurs when chord IV resolves to chord I. This is often heard in church music over ‘Amen’.

An imperfect cadence happens when a progression ends on chord V and doesn’t resolve back to chord I. This leaves the song sounding unfinished and suspended.

An interrupted cadence occurs when chord V resolves to chord vi. This results in the song sounding unfinished, adding a surprise element for the listener.

Experiment with different cadences in your songs for extra suspense or smooth resolution. 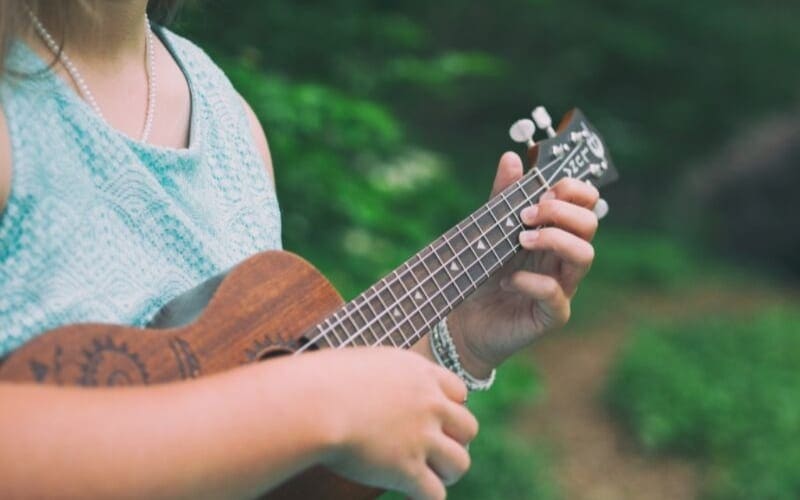 Building a large bank of knowledge around harmony can really diversify a musician and songwriter into other genres of music. Once you’ve got to grips with the basics, there are a wide range of more ‘complex’ techniques that can spice up your progressions. Substitutions, reharmonisation, or adding extra chord extensions can be great ways to add interest into your songs. Experiment with different turnarounds or modulation techniques to take your songs to the next level. These advanced techniques can also be utilised by musicians when performing covers; adding some extra interest to your tired function set.

Always remember, sometimes the best chord progressions aren’t always the most complex. Sometimes keeping things simple is all you need. Check out our beginner’s guide to piano chords here – and get started!

Sometimes writing with someone else can open up so much more potential and help you naturally learn about things like chord progressions and the circle of fifths. Practice makes perfect, right? Find people to write and collaborate with here. 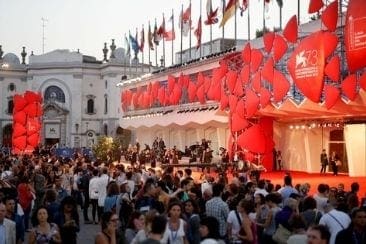 What I missed most during lockdown wasn’t a walk in the centre, or eating at restaurants. It might sound paradoxical, but I was craving being locked... 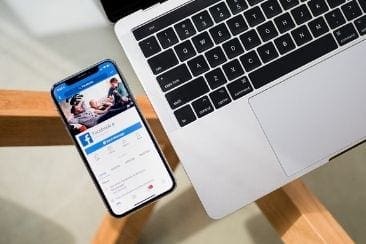 Facebook is arguably the largest social media platform in the world today. With 2.7 billion current users, it certainly has the widest reach among the major... 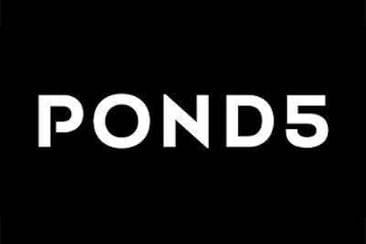 It can be a minefield when it comes to licensing and copyright for anyone looking for stock footage or royalty free music for their creative projects....