Looking to record a new single or perhaps an album for your band? What studio should you go to? What kind of producer should you look for? This article will give you a number of tips on hiring a record producer, which we hope will help with your decisions. 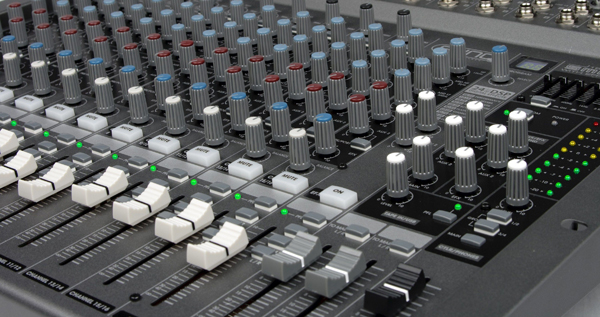 Depending on what you’re looking for, you should think about your aims for the track once it’s recorded. For instance, if you’re looking for a demo to send out to fans and friends with no potential for a big single release or to part of an album, then there’s no reason to pay a lot of money or go to extreme lengths. For instance, you could hire a local studio for the day to get the track done and mixed for around £100-200. And be sure to shop around! From a personal point of view, a local studio nearby charges the rates of £120 for a weekday or £150 for a Saturday/Sunday, and if you’re in a band, split that between your members and you won’t be paying much at all!

If you’re the opposite to this, you have big expectations for your recording, want the best sound possible with a great reputable producer, you must remember that you get what you pay for. You may hear this saying so much it becomes irritable, but in this case it’s majority true, as the producer will have high hopes for every one of his recordings. For instance, the famous Parr Street studios in Liverpool (who’s client list includes Coldplay, Paolo Nutini, Diana Ross and many more) charge rates of £600 a day, or £100 per hour. With an endless quality equipment and client list, it’s clear to see why these prices are slightly higher, reiterating the fact you get what you pay for. This option is best recommended for an album you wish to record. You’ll benefit from a great final product and a professional producer’s name to add (remember they will promote the album to their contacts if they are proud of it) ultimately meaning you’ll reap the benefits; provided your music is top notch!

As you could imagine, recording an album with such rates could prove costly, but think strategically about what you actually need to do in the studio. Of course drums have to be recorded in the studio, but guitars and even vocals (with a decent microphone) could be added on elsewhere, either at home with the right software or in a more local studio. This again becomes dependent on how you want to use your track, if you want the best possible track to go as far as radio play then it would be best to pay more money, record the whole track with a great reputable producer in a well-equipped studio for the best clarity and professional sound.

It may be an idea to record the instruments during the studio time, and carry out the mixing elsewhere with the right software and producer if budget is an issue here. You may find you know more about sound levels and mixing than you think, as a musician you’re constantly thinking about these things even when playing live, so why not give it a go? It’s rare that small budgets aren’t an issue for unsigned acts, but if it’s not, then hey, why not record it all at a great studio with a great producer? You will certainly get a great product with a much quicker turnaround if so.

Also remember that going with a local producer doesn’t mean that you will get a low quality product, they may be lower prices because of less equipment or limited local client base. If you put all your ideas across, have big expectations then you will be able to get the best out of the track and the studio. It all depends on what you’re looking for. You get what you pay for ultimately so think wisely when you should spend to a budget or when pushing out further is the best option.

Think about what you want, spend your money wisely, you will be happy with your product. If you want big, then save big, if you’re not fussed, then start at the bottom and use your funds for other activity. 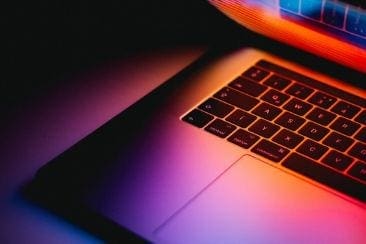