How To Attract The Record Labels By Building Your Fanbase 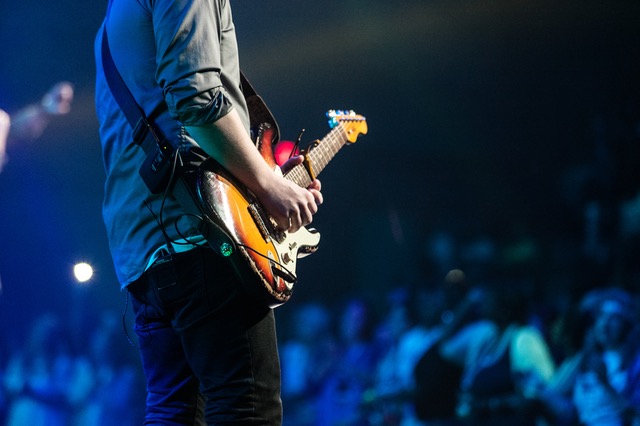 |cta-link type=’music-promotion’|You will have to work extremely hard and have incredible drive and determination to make it. But if you are exceptionally talented, have great songs, have a radio quality record, are fiercely determined, and have a large fanbase – then the labels will coming knocking at YOUR door!

You can find a producer, collaborate with other artists, get your tracks mixed/mastered and much more at Мusic Gateway

Song Comments For Music: How To Show Appreciation For Singing

Over the years we have seen thousands of talented singers pass through our auditions. In that time, our judges have delivered many song comments for music...

How To Promote Music On TikTok & Make Money From It

TikTok as a social media platform is certainly one that you need to jump on board with if you haven’t already. There is so much scope right now in terms of...