How to Organise Your Own Touring Schedule - Music Gateway

Tips for DIY Touring – How to broaden your fan base and make the most out of being on the road! The key to touring successfully is to be well prepared. Let’s take a look at what you need to think about before you put on your ray bans and jump into the van! 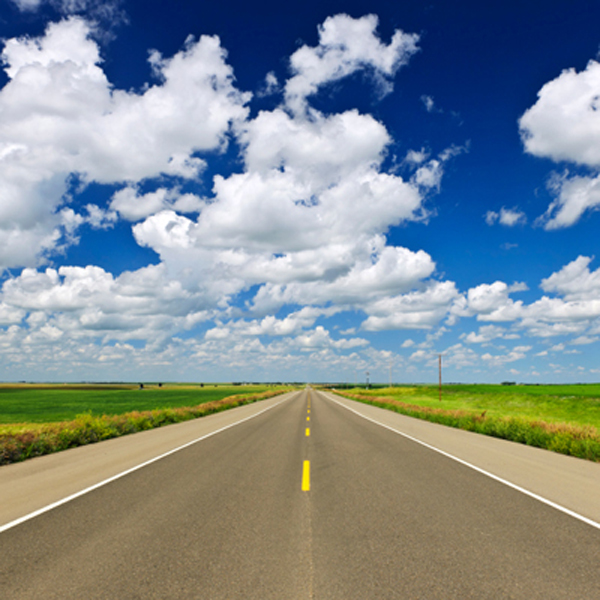 Do you just want a few dates in neighbouring towns, or do you want to tour in another country, or even across Europe? Make sure you set some boundaries before you start booking. You need to think carefully about which shows follow each other, so that the distances you have to travel are minimal. Tip: don’t be over ambitious! If you tour as a major signed act in future, your label should provide you with a tour bus with beds and a driver. Until this moment, don’t underestimate how exhausting it can be to organise your own travel.

You should usually ask for a fixed fee. Don’t sell yourself short; find out what other bands at your level are charging. Consider travel costs, and make sure that your fees will cover your expenses. Be wary of splits of the door or ‘pass the hat’ fees, unless the venue has a very good reputation for being crowded, or you know you have a good fan base in that city.

It happens all too often that a band turns up tired, hungry and exhausted, and then realises that they didn’t even ask the venue for a rider. Even on fairly small tours, you can usually expect some refreshment – don’t be afraid to ask about this in the early stages of booking. Many small/medium venues also have ‘band flats’, or nice promoters who are willing to let you stay with them. Check about boring things like parking spaces too!

If you can bring someone with you who is not in the band, it’s great. Some people are capable of doing several of the aforementioned jobs – this takes the weight off your shoulders, and also makes you seem more professional. You can ask a friend to do this if you can’t afford to hire someone. At a DIY/Indie label level it usually costs more than your nightly fee to hire a pro sound engineer or driver!

Try to get some support slots for local bands with a following. This means that you wont just turn up to an empty venue in an obscure town where nobody has ever heard of you. Make sure that your music matches the other band in some way. If you can’t get a support slot, send tour posters/internet links in advance to the venue, so that they can promote you as much as possible!

1. Take lots of photos and videos to share with your fans via social media!

2. Bring a mailing list with you and encourage people to sign it, to stop your new fans disappearing into thin air once you’ve left the city.

3. Bring plenty of merch, so that you don’t run out and look stupid (and lose money) when you have nothing to sell for the last 3 shows.

4. Keep accounts to see how much you’ve spent on travel, food, etc. You can even give your band members ‘PDs’ (per diems), a sort of daily allowance which they can spend on drinks and snacks to retain some level of independence! Just keep a record of everything in a notebook, so that you know exactly how profitable the tour was once you get home!

5. Do ‘in-stores’. See if you can play in a local record shop during the day before a gig. This is a great way of selling more music and attracting random locals to come to your show later.

1. Hopefully, you made a profit, saw some interesting new places, made new fans and even got some invitations to go back!

2. It’s worth doing a sort of ‘homecoming’ show (or a ‘pre tour’ show works just as well!) These shows build momentum and excitement about your band in your home town, because you are clearly going somewhere with your music!

3. Take a well-earned break. However, make sure that you keep in touch with your new fans, and plan more tours for the future!