Synthwave Music: A Guide To Synthwave

The term synthwave is becoming more and more popular – the saturated aesthetic along with the stylistic music is recognized more every day, and it is not hard to see why! In this article, we will detail a brief history of the genre, as well as provide a list of the best bands to start with.

To put it simply, synthwave is a retro-inspired genre of electronic-based music, with a strong aesthetic linked to it. It draws experience from the 80’s – movies and games alike!

A relatively new term to the music industry, synthwave can be used as a genre term on its’ own, or as a sub-genre of ‘retrowave’ music. Generally, it is a microgenre of electronic music. There are also smaller genres that fall under synthwave that have their own following – outrun and vaporwave are two notable categories.

Synthwave has very recently become quite popular – thanks to Netflix’s pivotal series Stranger Things, and 2011 movie Drive. These two pieces of media had very iconic soundtracks that have boosted the genre beyond its previous notability.

Some of the most notable synthwave songs to date are The Weeknd’s smash-hit ‘Blinding Lights’, Kavinsky’s ‘Night Call’, and ‘A Real Hero’ by band College.

A Brief History of Synthwave

Synthwave appeared very recently – beginning in the mid-late 2000s. Since then, it has gained more traction and has become very popular! The genre was first made by French house artists and has been credited as inspired by the Grand Theft Auto: Vice City soundtrack!

Most synthwave is based on horror, sci-fi, and action film and TV soundtracks from the 1980s, such as Miami Vice and New York 1997. As well as this, the genre takes inspiration from the artwork and aesthetics. This includes video games from the same period, too. Specifically, the genre is heavily inspired by John Carpenter’s compositions. This includes the Blade Runner soundtrack from 1982.

In recent years, the release of Drive has led to a wide range of artists appearing that have been influenced by the iconic soundtrack. The flashy visual style of the movie has also helped to shape the genre, too. This also facilitated the creation of record companies to work with these artists: Telefuture Records and NRW Records are just two examples.

The genre became popular within its own little world and has sparked playlists and dedicated YouTube channels that upload mixes and longer formats than single songs. The channel NewRetroWave on YouTube is particularly recognized for this.

Synthwave music holds the same characteristics across the board. The main one is that the instruments used are electronic-based – synthesizers make up the main part of most songs. Analog-style drum machine beats are coupled with deep and powerful bass lines, to complement the supersonic synth sounds.

Another noticeable feature of synthwave songs is the BPM: the vast majority of tracks in this genre are between 80 and 110bpm. The fast-paced beats replicate the heart-pounding action of the films, TV, and video games that inspired the entire genre.

The genre boasts its aesthetics, which is not least influenced by science and especially technology. This harks back to the 80’s decade when technological advances were romanticized, and films often featured robots or dystopian cyber futures as the antagonists.  Similarly, the genre has been molded by the style of retro video games! Now, the tables have turned, and games are replicating the older visuals and making ‘retro’ themed games. Some fantastic synthwave-esque soundtracks can be found in the games Hotline Miami, Far Cry 3: Blood Dragon, and Crypt of the Necrodancer.

Synthwave itself has a sort of ethos. It embodies the feeling of summer, particularly in almost tropical USA – think Florida, or Long Beach in California. A picture of the feeling and sounds of vintage arcades, movie theatres down to sunsets across the beaches, melt through to listener’s minds. Lyrics or sound clips in the songs, if there are any, sometimes reflect this – for instance in the song Roller Skating by MicroMatscenes.

Outrun can be simply another term for synthwave. However, it is generally seen as a sub-genre. The name came from the 1986 game, Out Run, as the soundtrack inspired many artists. The game also had a choice of which music the player listened to. It became a subgenre with heavy 80s influences and more instrumental songs. The songs in this genre resemble the tracks from the time.

As the name may suggest, dreamwave is a subgenre that focuses on the chilled-out side of the synthwave scale. The songs in this category are atmospheric and almost relaxing. Heavily reverb-soaked elements come into play here!

Sometimes known as ‘Horror Synth’, darkwave is on the other end of the spectrum to dreamwave. Pioneered by Perturbator and Carpenter Brut in the early 2010s, the genre relies on heavy bass and fast tempos – bordering on metal and industrial styles of music. This type of music has been used for various video games and crosses the gap between metal and synthwave.

Chillwave, sometimes known as dreampop, is a more mellow type of synthwave. Featuring smoother vocals over moderate tempo beat. Chillwave attempts to capture the feeling of 80s electropop songs. The genre was created almost completely by the internet, and was originally conceived as a joke!

5 Of The Best Synthwave Artists

Here is a quick list of five recommended artists to get into the genre, spanning some of the sub-categories, too. Look out for our list of the best synthwave songs coming soon!

French musician Kavinsky is one of the longest-running synthwave artists. Beginning in 2005, his career has molded the genre. Having toured with the likes of Daft Punk and Justice, he is probably the most popular maker of synthwave tunes.

A pioneer of the outrun genre formed in 2010, Michael Glover (behind Miami Nights 1984) helped shape synthwave into what it is today. His albums have all been hits and he has become a recognized cornerstone of the genre.

Shikimo, the moniker of Ryan Unash, is a passion project that was created from a love of Basshunter in the early 2010s. His songs are inspired by space, landscapes, and weather. His 2018 release, ‘Off-World’, was named the best synth-ambient project of the decade!

There is some debate as to whether M83 is a synthwave band or not, but a lot of their tracks fall into the correct categories – most notably ‘Midnight City’. Despite being active for many years, the band remains fairly unknown.

Another notable French artist is Perturbator. Signed to the Blood Music label, he produces a darker synthwave with clear influences from his background in black metal. His main influences are cyberpunk and anime culture.

That Was Our Synthwave Guide!

Overall, synthwave has become a very popular and recognizable genre. We as humans are constantly yearning for the past – especially the vibrant and exciting times in the 1980s. The media produced in that era can never be truly replicated, but synthwave and its’ spin-off genres do an incredible job at capturing the essence of the bygone era.

With artists that span all moods from party time to relaxing atmospheres, to action-packed gaming, it is easy to see why synthwave is such a well-liked genre.

Do you enjoy synthwave music? Leave your favorite songs in the comment section below, we would love to hear from you! Also, don’t forget to share this article across your socials, and tag us @musicgateway! 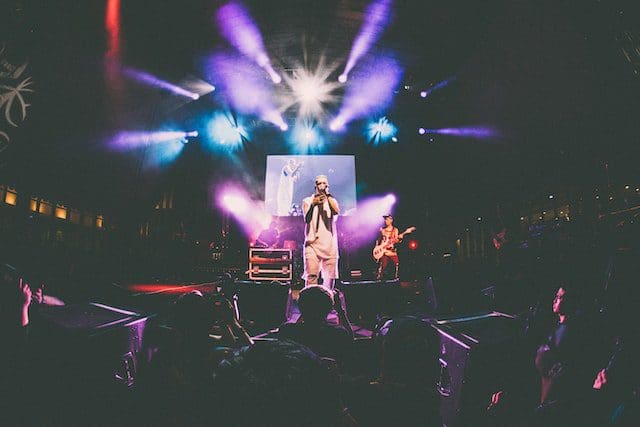 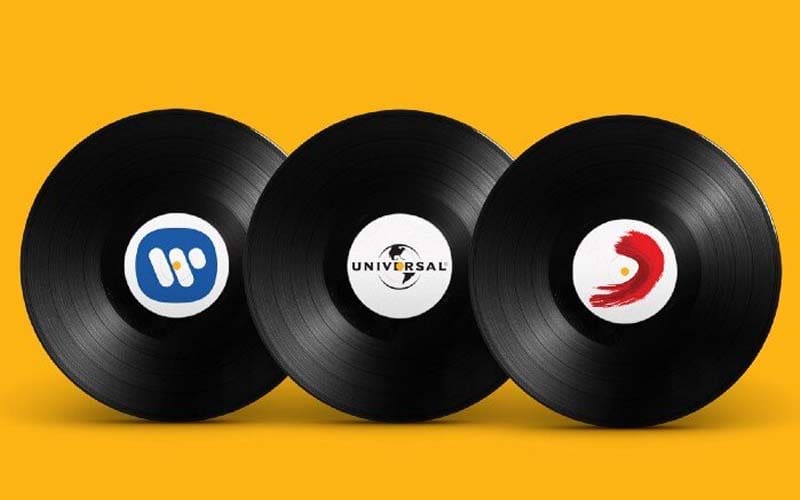 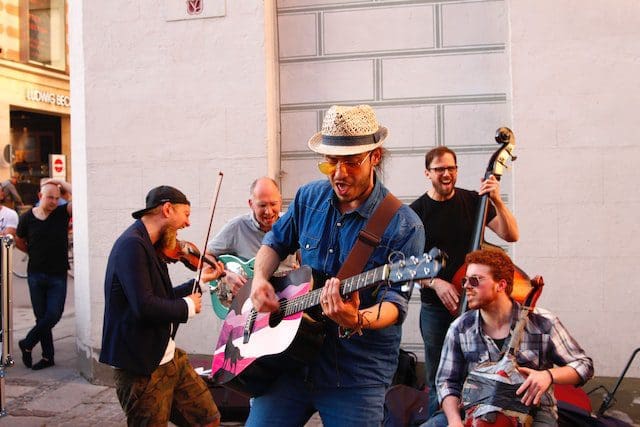