Yesterday we posted information about a great distribution and representation opportunity in South Korea, involving a major South Korean distribution company. If you’re interested in this project and want to learn a bit more about the South Korean music market, read on!

The South Korean music market is interesting to recognise when considering the impact of digital technologies and the potential for independent Western musicians to make a name for themselves. In 2012, South Korea was the 11th largest music market in the world and its biggest selling artist of that year was PSY, whose hit Gangnam Style was a global phenomenon. However, although it could be argued that South Korean artists have a large amount of global reach, it should be noted that the most popular music in South Korea is home-grown; 100% of the top ten albums sold in South Korea in 2012 were released by locally signed artists. Arguably, this is because of the huge surge of popularity of K-Pop in recent years that has seen a handful of South Korean artists, such as BigBang and Girl’s Generation, garner huge success and help increase South Korea’s music industry revenues. The increase in revenues could be mainly attributed to what industry commentator Mark Mulligan has called the “physical longevity” potential of K-Pop. Many K-Pop musicians have not only released simple physical copies of their music, but CD packages that hold high value in the eyes of the music listener, due to the additional pieces of merchandise and exclusive items available upon purchase. Although K-Pop has been associated with the assistance of reviving the South Korean music market, it has also faced criticism for replicating “talent contests” such as American Idol and the X Factor, and emulating the comerciality that is attributed with these shows. 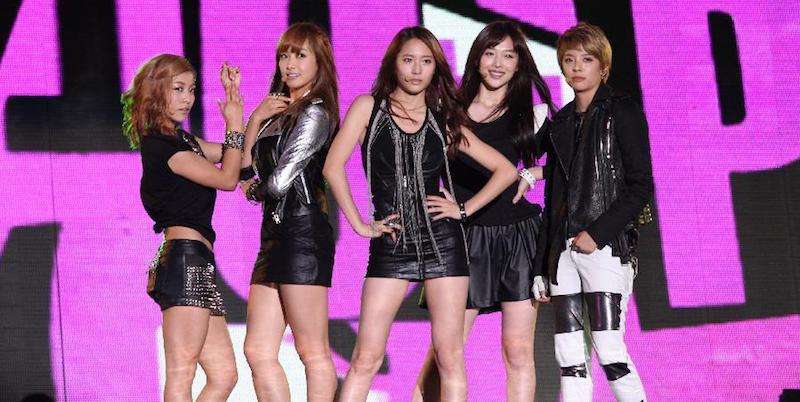 K-Pop is the most popular genre in South Korea currently, with the top ten selling albums of 2012 being of that genre. However, there are other areas of music that have been successful over the last two decades, including punk, indie and more recently Korean metal and hip-hop. The Korean punk and indie scene increased in popularity in the early-mid 90s, debatably led by punk band Crying Nut. Since that time, no other acts apart from GUM X have achieved the same levels of popularity as early punk and indie artists, but the scene is still incredibly popular, being supported mainly by University students. University students are also assisting in the burgeoning hip-hop scene in South Korea, boosting not only its independent market, but attracting attention from Western musicians. Kanye West, Missy Elliot and will.i.am have all collaborated with South Korean musicians recently, suggesting an increase in popularity of not only hip-hop, but Western music in general. 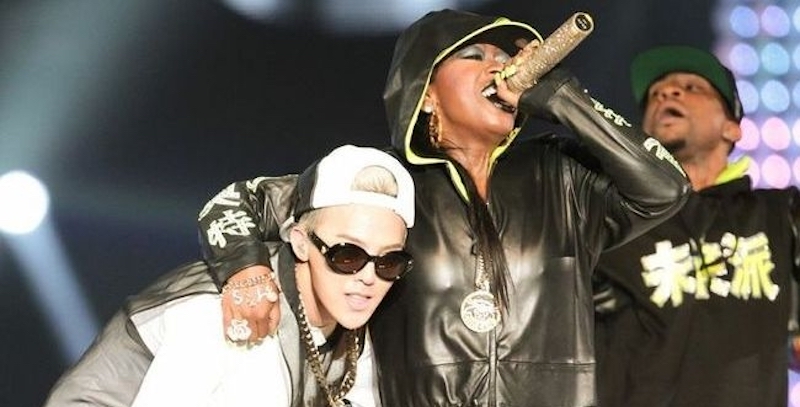 Although physical music products are still important in the Asian market, last year saw a drastic decline in physical sales in Japan, often cited as the leader of physical music revenues. This decline may suggest that music listeners are choosing to make the switch over to digital, something that those in the Japanese market have been restrictive of in the past. Streaming is still yet to penetrate the Japanese market successfully, but it may soon be possible that Spotify and Rdio attempt to enter and snap up early adopters before any competition do the same. The streaming and subscription markets have been successful in other Asian countries though, for example South Korea. As one of the first territories to adopt digital consumption methods, South Korea has witnessed several businesses succeed in streaming and subscriptions. However, some of the most popular digital music services, such as iTunes, Spotify and Deezer are not available in South Korea, but some of their services are highly successful. For example, MelOn, arguably the most prosperous of the music streaming companies, has 18 million users with 2 million paying subscribers. Digital sales are still important too, with 70% of K-Pop’s revenues being generated directly through digital sales last year. Furthermore, YouTube only entered the South Korean market last year, implying that there is still a lot of room for Western artists to grow and succeed. 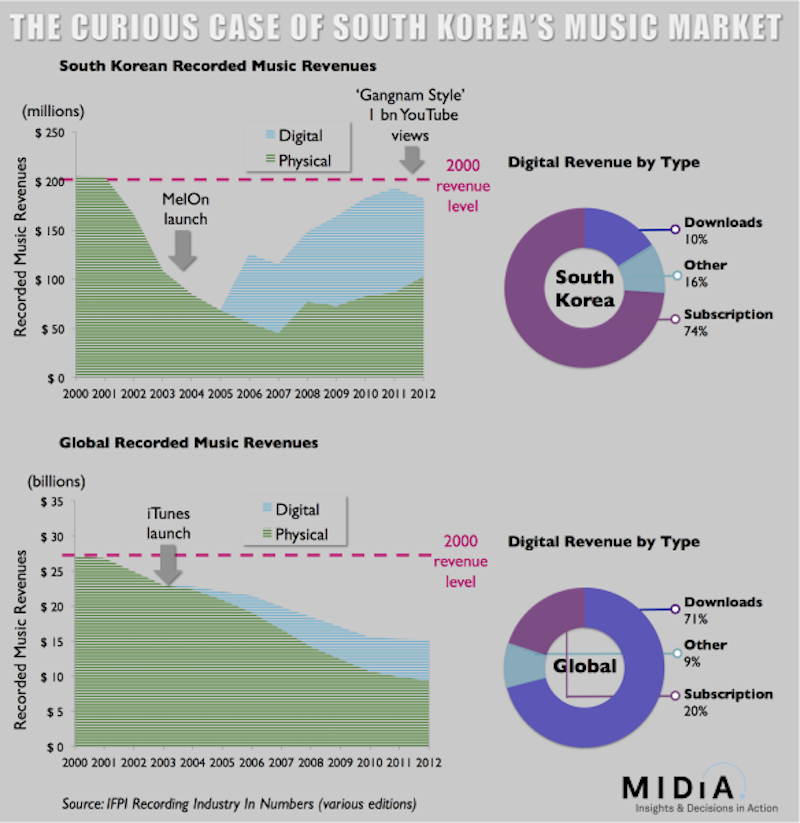 South Korea is an interesting musical market because consumers seem to alter their preferred consumption methods quite often. However, it is clear that streaming and subscription services are likely to rise in popularity, with MelOn and competitors such as Bugs and Genie driving the market towards on-demand music. Physical may make up similar levels of revenue for a few years to come, but it could be suggested that, as early adopters of digital services, the South Korean market will be one of the first to become completely digital. Therefore, it is arguably a viable time for many Western musicians to enter the market, as South Korean music fans actively seek out new music. Without the proper distribution channels though, it may be difficult, hence why this is an opportune time for companies and musicians to invest in this rapdily growing market.

Through Мusic Gateway, you have the chance to get your songs placed in a number of markets. Currently, there are a number of sync projects that are seeking music for the Asian market! 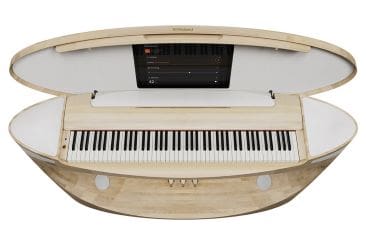 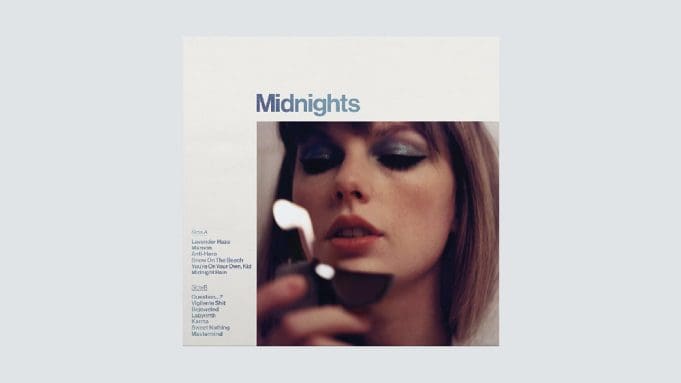