An infectiously catchy yet unique fusion of RnB, neo-soul, rap and pop.

Written on a Friday in the summertime, ‘Friday’ was created in collaboration with jazz pianist and producer Lionmilk. Niambi remembers lying looking at the ceiling with pen and paper in hand whilst Moki (Lionmilk) sat on the keyboard with his face stuck to the fan as they tried to write.

The result is an infectiously catchy yet unique fusion of RnB, neo-soul, rap and pop. Niambi channels the powerhouse vocals of Solange, Missy Elliot and Janelle Monae in the chorus, matched with effortless flows during the verses. ‘Friday’ evokes the feeling of being surrounded by friends in New York in the height of summer, and Niambi hopes the track encourages listeners to “make everyday feel like Friday”.

Who Is Niambi Ra?

Originally from Washington DC, Keziah “Niambi Ra” John-Paul is a singer, songwriter, and MC currently based in NYC. Influenced by artists such as Missy Elliott, Chaka Khan, and A Tribe Called Quest, Niambi masterfully fuses elements of classic hip-hop, funk, and soul in her music.

Niambi has been writing and producing her own songs since high school while attending the Duke Ellington School of the Arts in DC. During this time, she started going by her middle name, Niambi, which translates to ‘Melody’ in Swahili. After graduating high school, she attended NYU’s Tisch School of the Arts to study drama. From this experience, she was able to land multiple musical theatre roles, including an understudy and swing for the part of Nabalungi in Broadway’s production of The Book of Mormon.

Since then, Niambi has made her mark as a recording artist and is often seen performing The Blackstarz. Set to release her debut album, Nebula, in April of 2021. Niambi hopes that her music will inspire individuals to speak their truth and tell their stories by evoking love, strength, and unity.

Not a member? Why not… You can sign up for free now! 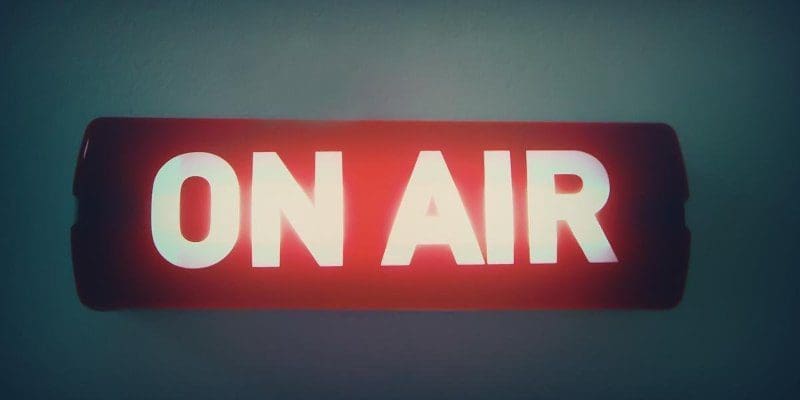 Radio Pluggers Review – Is It Worth It?

Getting your music played on the radio may seem near as impossible for an upcoming independent artist. Gone are the days of when you could wait outside...