Is it worth having a Radio Plugger? - Music Gateway

Getting your music played on the radio may seem near as impossible for an upcoming independent artist. Gone are the days of when you could wait outside radio stations with CD’s to hand out to radio presenters or producers – hoping they would listen to it… and possibly play it on-air. Nowadays it is harder than ever to get noticed as an Independent Artist or Small Band.

Companies such as Listen Up, Hart Media and Scream Promotions help to get an artist/band coverage on air, whether it may be national, regional or online – one of many advantages of using radio pluggers.

What is a Radio Plugger?

A radio pluggers role is to work with the artist/band ahead of any project releases to help promote them towards radio stations, utilising their professional relationships with station managers, presenters, producers and influential figures in order to get their music scheduled on the station’s playlist or airplay.  The plugger will plan specifically who the musician’s target audience are, then, start selecting various stations and outlets that they have connections with, but also could possibly play the song or schedule it onto the station’s playlist. 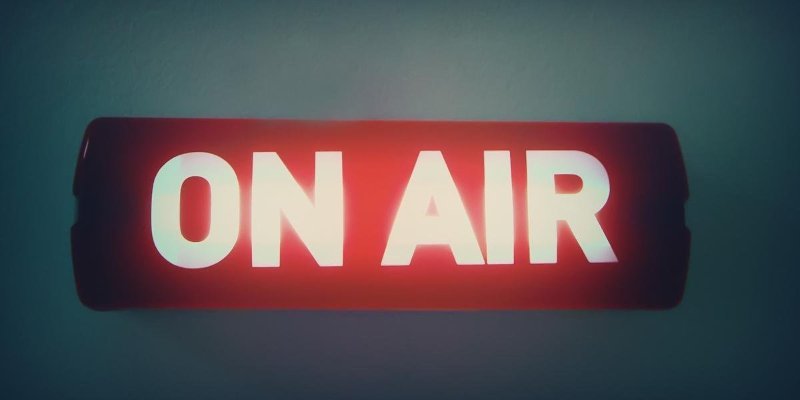 What Are the Advantages?

As much as radio pluggers cannot guarantee that a musician’s songs will be played on all the targeted stations, they can guarantee that the musician will get radio airplay, ranging from national, regional, student to online stations. Following from this, the musician will be entitled to a PRS pay out as long as they’re already a PRS member. This rewards the musician, paying them royalties for their song receiving airplay.

Also, pluggers assure you that you will gain more followers and an online presence on your social media accounts, as they give you maximum exposure to all their professional networks (leading their audience towards your direction), plus giving you extra press coverage towards any music outlets that they believe would be ideal. Along with this, the pluggers commit towards helping create a relationship between the presenters and radio staff (which will enable the musicians to deal directly with them in the future).

One of the main reasons why musicians chose to work with radio pluggers is due to their theoretical skills and knowledge of the radio industry. As they are professionals within that industry, they know exactly what is trending on radio stations, what specific radio station caters towards the musician and their target audience, along with creating various strategies in order to make the campaign successful. 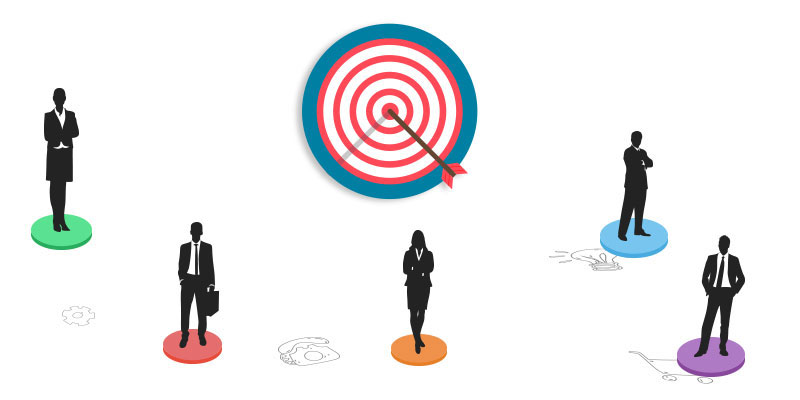 Some musicians may use the ‘DIY approach’ when trying to get airplay as they try to utilise their social networks to promote their music and create their own buzz. Whether it may be sharing their songs on presenters/producers’ pages or submitting their projects onto various platforms aimed towards unsigned acts, some musicians believe they can create their own online buzz which would lead to airplay. As much as these strategies may help, it is easy for the musicians’ posts to be lost amongst many others submitted, not allowing it to get recognised… If this is not the case, the Twitter/Facebook posts might be considered as spam, therefore it will easily get ignored by radio presenters and station staff.

The main purpose to why musicians will go for the ‘DIY approach’ is due to the costs, as a radio plugger campaign can vary from £1000 plus. This high fee may detract musicians from wanting to start a campaign.

Unlike the ‘DIY approach’ a radio plugger can give a musician certainty that their song will receive airplay and recognition, as a radio plugger can gain access to radio stations and easily communicate with station staff, influential figures and presenters (as they have already established a relationship with them), whereas an unsigned musician won’t be able to do the same. With addition to this, some may complain about the campaign cost being too high, but a lot of people will argue that it is worth the investment.

2 – Why not visit us here and submit a project looking for a radio plugger – they’re always seeking new talent.

3 – Search on Twitter or Facebook for radio pluggers; there are always new and emerged companies looking for unsigned musicians to help promote their campaigns.

So is it worth it?

Well yes however it depends on your situation. Musicians have several number of opportunities to get airplay and exposure by working with a radio plugger, as the plugger sets up professional networks and relationships for their music to get promoted and played on air  (although this is costly and may not be affordable for all upcoming acts, it can prove huge results). If money is an issue then you may want the DIY route, however the time put in may not yield the same result as a professional radio plugger so it’s a question of what you’re looking to achieve. But, as the saying goes, anything worthwhile does not come easy, so consider the level of radio coverage you’re looking to get with your new release and base your decision to go DIY or to get a professional radio plugger based on that level of expectation.

Another way to get connected to different industry platforms is through sync deals. Check out our Sync Licensing Page to get started!