A sound mixer, sometimes known as a recording console, digital mixer or mixing board, is a key piece of equipment to many artists, producers and recording studios. This device allows two or more different sound signals to be combined together and then provides one or many outputs.

Mixing boards are used for a range of projects from recording music to movie sound production. Audio mixers are also used by many different people – many people who consider a sound mixer board the centrepiece of their operation.

What Do Sound Mixers Do?

Think about the last time you went to a concert or watched music performed live. The sound mixer or audio engineer was in charge of making sure all the different sounds came together in a harmonious way. He or she does this by using a sound mixer.

A sound mixer also plays an important role when it comes to recording audio in a studio. If a track includes loads of instruments, most of the frequencies of each instrument need to be adjusted so they can blend together cohesively. The same process will need to be done if a song includes many vocals as well.

Equalization (EQ) is a major part of sound mixing and this is often part of the process that many home recording musicians find hard to do. EQ is essentially altering the balance of varying frequency components in an audio signal. EQ is the device sound mixers use to manipulate the frequency of the mix so that the sound is clear.

After this has been done, the sound mixer will also remove unwanted noises. Even removing glitches caused by the instruments can be done through a production audio mixer. Adding in signal processing to improve each track is also a job carried out by the sound mixer or sometimes the sound editor / daw software in the studio.

In movie/TV production the sound mixers role is to modify sound levels on every audio file. Dialogue, sound effects, sound design, foley effects, theme music etc. all need to be adjusted to perfection by the sound mixer.

Why Do You Need A Recording Console?

Not only do sound mixers enable you to mix sound, but these consoles also allow you to enhance sounds with EQ and effects and record a variety of mixes. Picking the right sound mixer is paramount!

We have made a list of the best sound mixers of 2020 so far!

The TASCAM Model 24 was developed to be an easy to use sound mixer. This 24 Channel Multitrack Recorder includes 100mm faders allowing for precise control over volume. There is also no need for menu diving as it has a full set of familiar EQ and Auxiliary knobs. Unlike most audio recorders, all the input/output connections on Tascam Model 24 are on the surface for quick and easy access.

You can also directly record sound to an SD card and you have the ability to playback 22 tracks simultaneously from an SD card.

This console is also highly connected – you connect to your favourite DAW via USB. Using Bluetooth you can also connect your smartphone to stream audio.

Famed for its light feel and compactness, TouchMix-16 includes many high-quality features found in much larger consoles. Despite including 22 mixing channels and 12 outputs, Touchmix 16 is so small it is able to fit in carry-on luggage!

If you are a musician that’s always on the go and want something that is very portable and still does the job, then add Touchmix 16 to your list.

The touch-and-turn interface of TouchMix gives the sound engineer or musician more tactile control over fader and mixer parameters while also providing a hardware connection to the mixer.

Mixer functions and displays are duplicated via iOS® or Android® phones and tablets over Wi-Fi, providing both portable, wireless connectivity as well as further control of the mixer function.

The MG10XUF features 10 input channels, with 4 channels with D-PRE mic preamps, independent 3-band EQ’s, 1-knob compressors, pad switches and switchable +48V phantom power. The simplistic and Intuitive layout of Yamaha MG10XUF is made for daily use in any busy music environment.

This audio recorder also allows mixes to be recorded directly into your DAW and playback of 24-bit/192kHz audio.

If you are just starting out in the world music production or thinking about setting up a home recording studio, definitely consider buying this console. Although it does not contain all the features of many high-end consoles, it still includes 10 input channels – enough to get you started!

This sound mixer board includes a wide variety of built-in Lexicon studio-grade reverb, chorus and other sound effects and DBX limiters on the input channels. Soundcraft Signature 12MTK also includes a multi-track USB audio interface allowing any VST/AU/AAX/TDM/RTAS plug-ins to be inserted on any input channel, allowing studio plug-ins to be seamlessly integrated with live performances.

Soundcraft Signature 12MTK is designed to provide pristine recordings. With an ultra-low-latency USB interface that flawlessly captures every channel, this consoles’ features allow you to mix or transfer audio to a DAW for further mixdown and production. This audio mixer offers XLR and switchable Hi-Z inputs that enable basses and other instruments to be connected directly.

XENYX preamps offer a stunning 130 dB of dynamic range, with a bandwidth that reaches from below 10 Hz to well above 200 kHz. Equipped with these outstanding mic preamps, the XENYX 1202FX offers such transparent, crystal-clear performance you usually see on many high end, more expensive consoles.

The Behringer XENYX 1202FX Mixer also includes over 100 digital effects presets such as delay, chorus and reverb that can be applied to any channel.

This console is aimed at that those who have little or no experience with sound mixing desks. If that’s you then this is the console you want!

The Allen & Heath ZED-12FX has often been referred to as one of the best live sound mixers around for performances. Allen & Heath has crafted 16 separate effects into the ZED-12FX mixer including many delays and reverbs, ready for every type of live music material.

The ZED-12FX is equipped with DuoPre pre-amps, modelled on the proven pre-amps of Allen & Heath’s phenomenal PA series. The DuoPre pre-amps use a two-stage design that controls the amount of gain in each stage, a large gain range of 69dB is evenly distributed across the gain control thus allowing you to make precise adjustments to the signal level.

Most of the audio gain is harvested from the first stage which keeps unwanted noise down to a minimum.

Using any Bose L1 portable PA system, this console has been created to enrich the sound of musicians. The Bose T1 ToneMatch also features many high-quality effects and proprietary Bose technology to give you amazing sound. If you are a solo singer then this mixer is recommended for you.

This console also comes with presets committed to specific microphones such as the Shure SM58. This will allow you to really refine the sound to your exact liking.

Bose T1 Tonematch Audio Engine is also great for customisability. When you need to cut or boost specific frequency ranges for different instruments and microphone the intelligent zEQ on this console gives you the power.

With unrivalled sound quality that Soundcraft is known for combined with the latest digital mix innovations, the S1 32 is an outstanding console packed with many high-quality unique features.

Although this console was designed to be as simple as an analogue mixer, it includes workflow enhancements such as the unique FaderGlow™ system, massive DSP power, and a pristine 32-in/32-out USB audio interface.

This console also allows for remote mixing. The mix power of Si Impact is accessible from anywhere in the venue, via the Soundcraft remote iPad app.

From every input to every output, the VLZ4 has been designed to deliver professional-quality results in every setting. With a “Built-Like-A-Tank” construction this console is very sturdy ensuring it will last a very long time and endure pretty much anything from spills to drops.

VLZ4 benefits from years of performance improvements like transparent EQ, industry-leading negative summing bus architecture and custom-designed op-amps to guarantee signal integrity from every input to every output.

We have listed many great options for audio mixers in this article however you need to choose one that is right for sound, the type of projects you work on and your budget.

At just £179, the MG10XUF by Yamaha is the best audio mixer for those on a budget. Despite the low price tag, it still comes with some pretty impressive features. This is a must-buy if you are a beginner in audio mixing and want to get to grips with using a mixing board.

This is also a good console if you are purchasing one for the sole purpose of recording and mixing music and sounds for small projects.

Travelling from city to city and need something that is sturdy yet portable? We think Touchmix 16 will be the best console for you because of its sturdiness and lightness. It also features a wealth of effects and multiple inputs/outputs for larger projects. Although this mixing console usually retails at £1,100 there are many online sites that are offering it at a discount. Hurry and purchase it while it’s still on sale!

Whether it is a large festival concert or mixing sounds for your next movie project the Allen & Heath ZED 12F is great for just about anything. This audio mixer is an all-around piece of music production equipment with numerous effects that will come in handy for most musicians, no matter what they are working on.

When deciding what audio mixer to purchase you should also consider whether you need any additional equipment to go alongside it. Some consoles come with items such as cables, stands and bags to carry and store the mixer.

Other consoles come with nothing. Being aware of the warranty and any service fees is also important – imagine ending up with a faulty console with no option to get a free replacement or refund.

I hope this article has helped you with deciding which sound mixer is best for you. Good luck on your next audio mixing project! 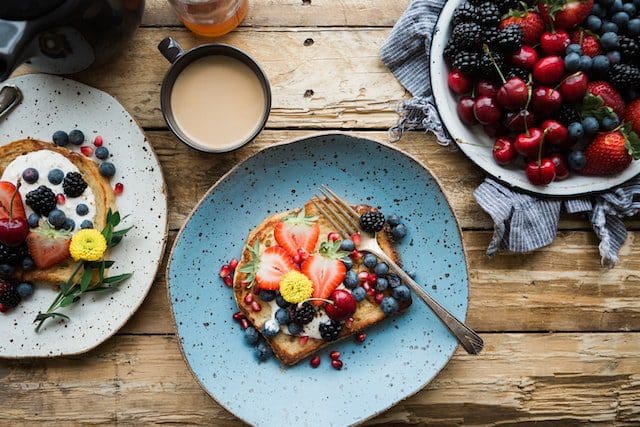 What To Eat & Drink To Have A Good Voice For Singing

Knowing what to eat and drink to have a good voice will put you ahead of the game. Choosing the right foods and beverages will impact your tone,... 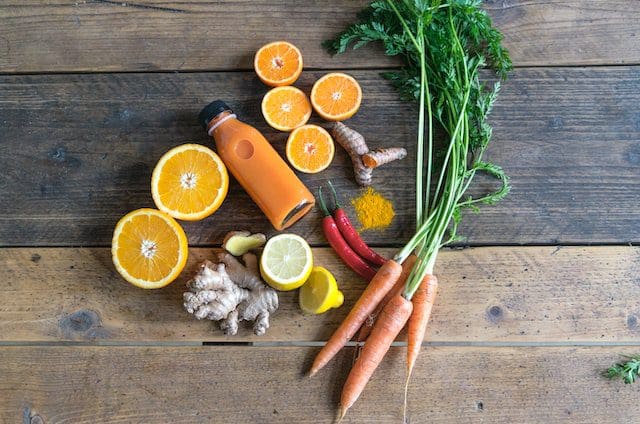