It’s with great excitement we announce another successful sync placement! We’d like to congratulate JP for securing a successful placement on our platform with his track Middle. The track is featured on the Netflix original film Close, which aired worldwide on the 18th January. 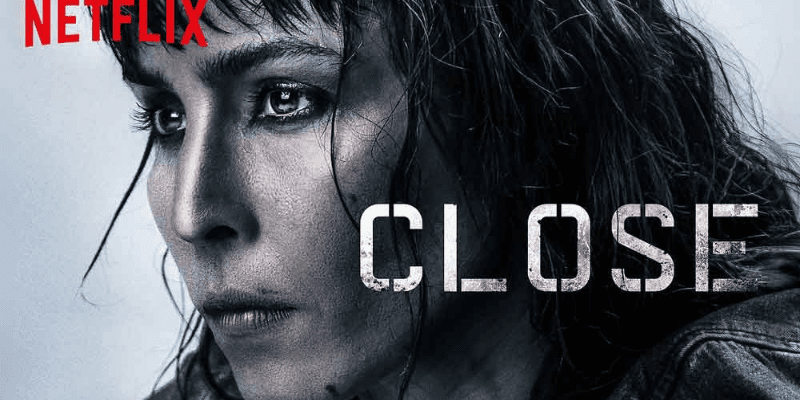 Close follows the story of Sam, a bodyguard and counter-terrorism expert. Sam takes up a job which involves protecting Zoe, who’s heiress to a fortune. Neither party is very keen on the arrangement, until a violent kidnapping attempt shakes things up…

Watch the trailer for Close here:

This sync license success is also a big achievement for Jim Meacock and Mark Garfield at Pop-Up Music, whose already-impressive catalogue is growing at a rapid rate!

If you’d like to have the opportunity to secure a sync placement and hear your own original music on TV, in a Film (and more!), then what are you waiting for! 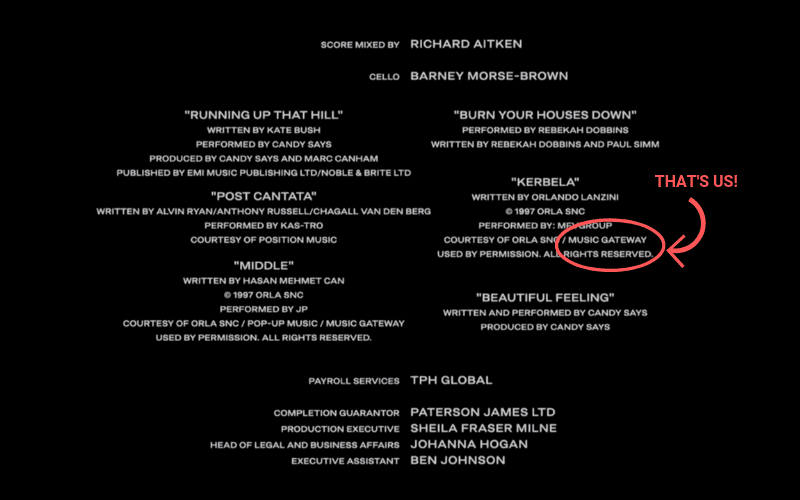 Hit the big blue Get Started button below for access to our 14-day free trial!