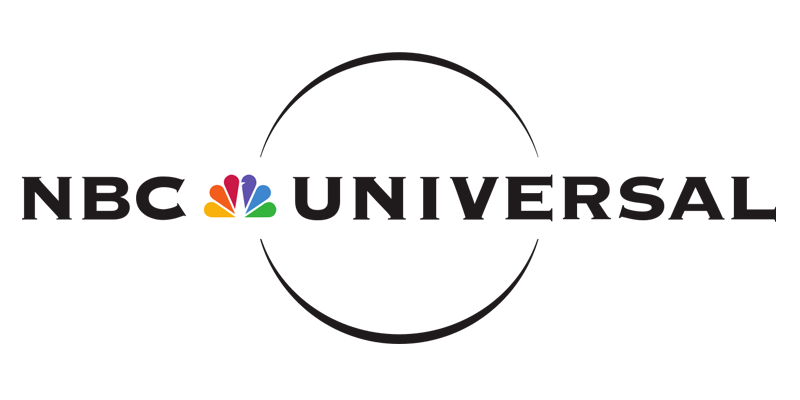 A huge congratulations and thank you to Arnaud Gimat at Roy Music Agency based in Paris, France for their successful sync placement in Season 5, Episode 1 of hit US reality TV show Girlfriend’s Guide to Divorce.

The Roy Music Agency is home to some of the best French talent available, with a track record of securing sync placements.

“It’s a pleasure to work with Arnaud and the quality music his company represents and glad we could secure a sync placement for one of his artists named. Sounds Like Moving and their song Away”, said Jack Skates, Head of Sync at Мusic Gateway.

The episode aired in June 2018 seeing the hit reality show in its last season. EP1 kicked off on a Thursday with cocktails, a red carpet, a pregnancy test and some contentious pastries. In other words, yep, Abby & Co. are back in full swing. The US show is produced by NBC Universal and aired on the Bravo TV network across the United States. 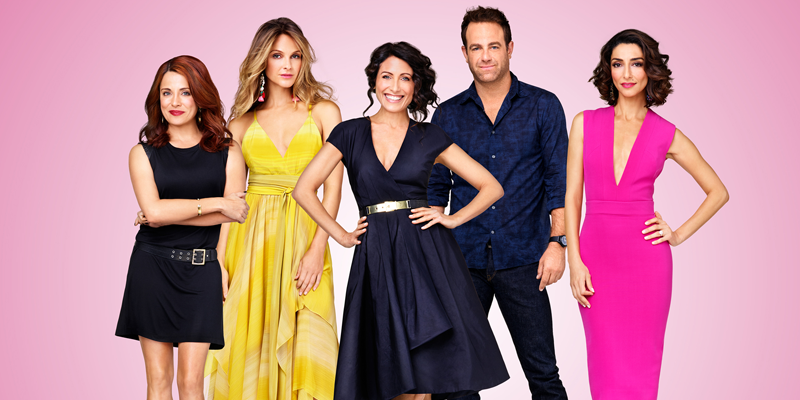 Thank you again Arnaud for working with us and being an active member of our global community.

If you are interested in placing music into film, TV, trailers and seeking representation, you can find out more about how Мusic Gateway helped secure this license, learn more here.