Jazz Fusion – What Exactly Is This Is?

As a musician, you might be wondering what is jazz fusion and what does jazz fusion sound like? Jazz fusion is music that incorporates elements of jazz with styles such as rock, funk, R&B, hip-hop and electronic music. Fusion jazz became popular in the late 1960s and early 1970s, and it has remained part of the contemporary jazz scene ever since.

What Is Jazz Fusion?

Jazz fusion can be recognised by the term ‘jazz rock’ which is sometimes used as a synonym for ‘jazz fusion’ as well as the music performed in the late 60s and 70s rock bands which included elements of jazz to their music. Following a decade of popularity in the 70s, during the development of radio-friendly smooth jazz, jazz fusion increased its improvisation and experimental approach into the 80s. Experimentation continued into the 2000s. Jazz fusion albums, including those created by the same group or artist, might include various musical styles. Instead of being a categorised music style, jazz fusion is recognised as a musical tradition or approach.

Jazz fusion became popular by prominent jazz musicians who began experimenting in the late 1960s. Jazz fusion artists would use new technology and expressions from popular styles such as rock and R&B. Almost all of the early artists of jazz fusion had one biographical part in common. This was that they were or had collaborated with the renowned jazz trumpeter Miles Davis.

In the twentieth century, jazz fusion became more linked to rock music. Composer Pat Metheny and Larry Carlton who was a studio musician for Steely Dan and Joni Mitchell, made guitar an outstanding instrument in the jazz fusion genre. Experimental musicians such as Frank Zappa and Soft Machine also experimented with jazz fusion. Rock guitarist Carlos Santana has even teamed up with jazz fusion artists to produce his own form of jazz-rock fusion. Some key details for what does jazz fusion sound like are listed below.

How To Write Jazz Fusion Music

Jazz fusion is considered a hard genre to master however it’s not impossible. When creating Jazz fusion music you will need to know some basic chord sequences.

Once you are comfortable you can then start substituting and improvising.

There are some key features to what jazz fusion should sound like. These characteristics are what sets the genre apart:

·  Include funk rhythms: Plenty of jazz fusion bands took funk rhythms which were popular in the late 60s and early 70s. Bands such as Return to Forever (fronted by Chick Corea and Stanley Clarke), The Headhunters (fronted by Herbie Hancock), and The Brecker Brothers included catchy grooves to jazz harmonies.

·  Retain the focus on improvising: Improvisation is a key component to any jazz fusion music, it is maintained in jazz fusion records and performances.

·  Importance of instrumental music: Many jazz fusion artists won’t have lead vocals. Similar to bebop and post-bop, the emphasis is on instrumental technique. In recent years, a few jazz-rock fusion bands such as The Bad Plus have collaborated with singers, but the genre remains mainly instrumental.

Rock in the 50s and 60s was very popular and threatened the Jazz scene. Even the best musicians and improvisers such as Clapton and Hendrix were moving into Rock. Jazz lost its popularity and needed to adapt. There was a rise in Funk music. Soul started in 50s when artists such as Ray Charles took gospel music and made it mainstream with secular lyrics. This became incorporated into jazz creating the Hard-Bop genre. By the 60s, Soul was more extreme and progressed into Funk, by the likes of James Brown.

Jazz fusion uses elements from rock and funk. It used the light feel of modal jazz with the Funk groove, as well as the Rock solo, using them all together over a straight 8ths rhythm.

Although jazz fusion is not the easiest, there are plenty of Miles Davis albums that were inspired by the jazz fusion genre. Jazz fusion is very different from traditional jazz in that plenty of artists have been accused of it not being ‘real’ jazz. But what even is jazz? Here are some good artists you should listen to in order to get you started when creating your own jazz fusion songs.

John Coltrane passed away in the late 60s when rock was its most popular in America, it was quoted that ‘jazz as we know it is dead’. Larry Coryell was the guitarist recognised as the godfather of jazz fusion. He created a band called the Free Spirits with Bob Moses on drums and they created the band’s first album Out of Sight Sound in 1967. They pioneered jazz fusion and emphasised exploration, energy, electricity, intensity, virtuosity, and volume. Until 1967, the world of jazz and rock were completely separate.

Miles Davis was the artist who primarily created jazz fusion. Although this isn’t something that happened overnight. It progressed from post-boy which was melodically, rhythmically, and harmonically complex. Jazz fusion also took non-functional chord progressions and comprised elements of free jazz. In the late 60s, Miles Davis was becoming disgruntled by the complexity of post-boy and aimed to make it simpler. At the time, he was very interested in artists such as Jimi Hendrix and Sly and the Family Stone. Miles Davis created some changes to his band. He used electric instruments such as electric guitars and keyboards. He then used more instruments and used two rhythm sections using two pianos, two basses, two drummers as well as some percussionists to create his jazz fusion style. He also simplified the chord progressions and harmony. The rhythm was as important as the soloist and the groove was also important.

As we mentioned Miles Davis was one of the main jazz musicians to create jazz fusion. His guitarist John McLaughlin branded out to create another fusion group called Mahavishnu Orchestra. He used Indian classical music, jazz and psychedelic rock to create a new style. Even though McLaughlin had worked with Miles Davis, he was influenced heavily by Jimi Hendrix.

To summarise jazz fusion is a popular form of music in which modern jazz improvisation is accompanied by the bass lines, drumming styles, and instrumentation of rock music, with a strong emphasis on electronic instruments and dance rhythms. We hope you liked reading about jazz fusion and all the elements needed to make a successful jazz fusion artist. 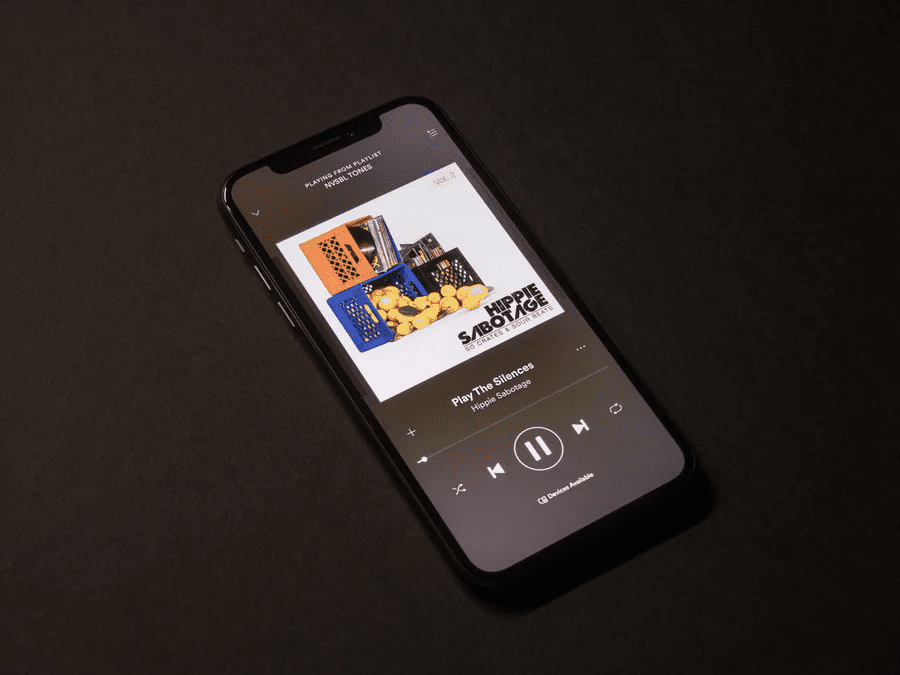 How Much Does Apple Music Pay Per Stream?

Today, the world of music is undergoing dramatic changes. Music streaming services and the Coronavirus pandemic have changed the way artists make money....

At Music Gateway we are always looking at ways to expand on how we can help our musicians and creatives. We are constantly thinking about ways we can... 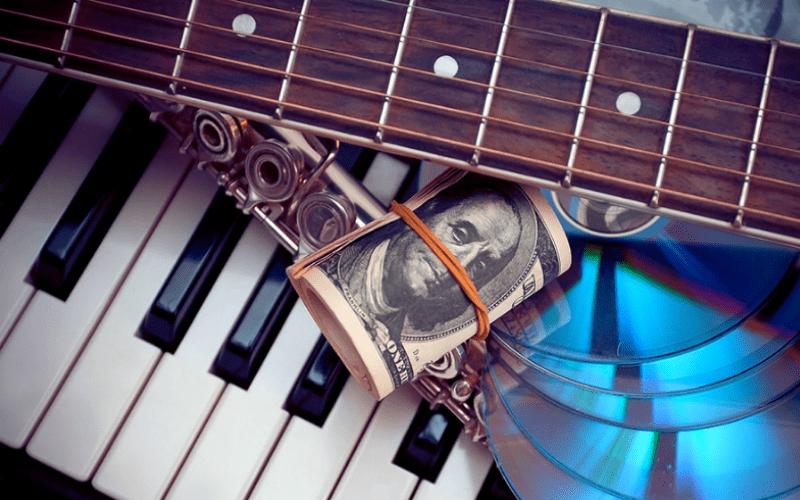 How To Sell Your Music Online

Writing and recording are many artists’ main focus with regards to getting their music out into the world. However, this is only one piece of the...