Last week, I looked at how today’s biggest name in grime, Stormzy, rose to fame. This week, I’m looking at another UK artist and fellow South Londoner; producer and songwriter Tom Misch.

Two years ago, the East Dulwich native was a sixth-form student, turned bedroom producer when he wasn’t studying for his A-levels. Now, he’s selling out Somerset House and is one of the most sought after young British artists in the industry. Misch has a unique trade blending; slick jazz guitar licks over J Dilla style hip-hop beats and his mastery of track layering has given him a signature sound. With his ability to release everything himself  to such a high standard, it’s hard to believe he’s never had a major label backing. Here’s a closer look at how he did it so you too can take on board some of his graft and skill. 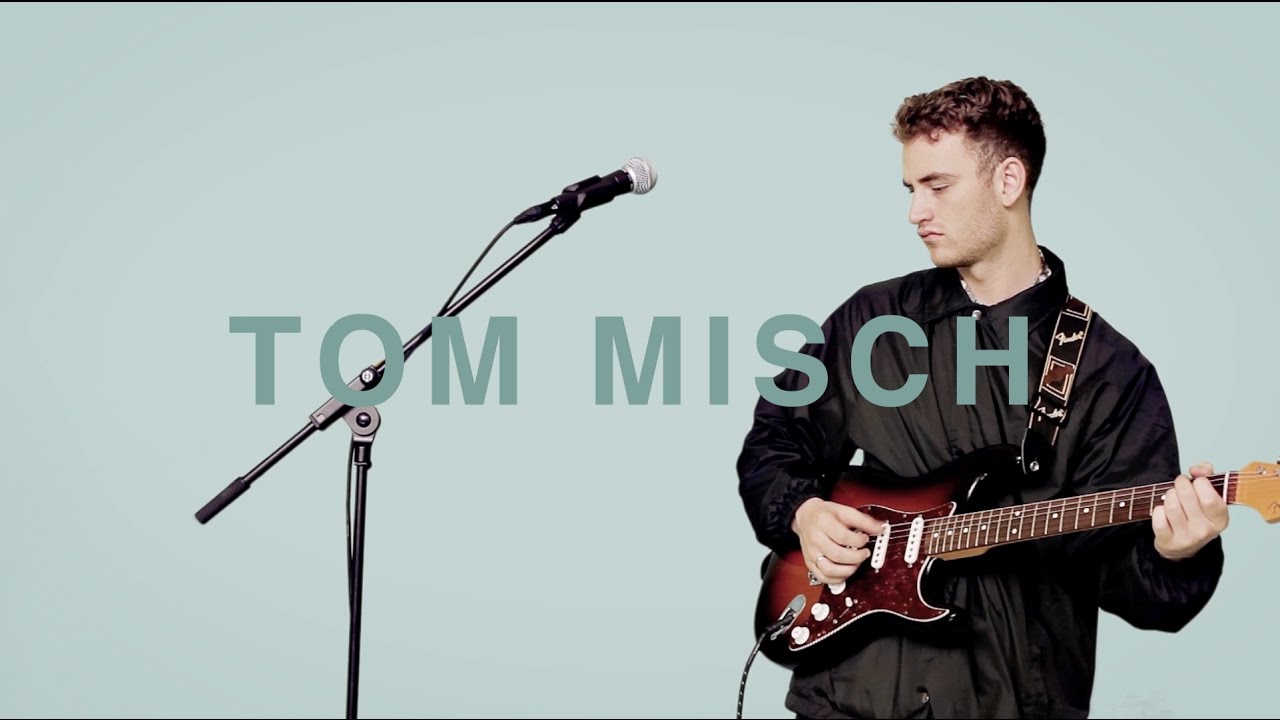 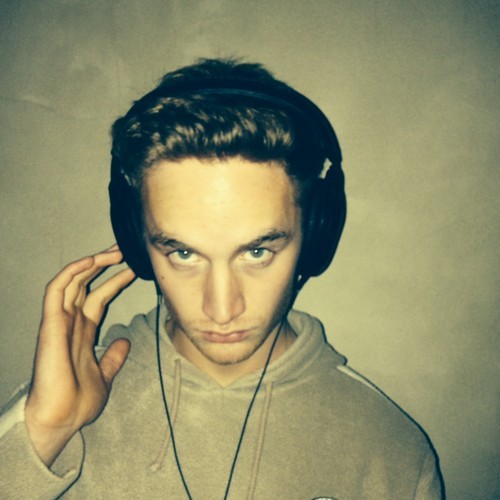 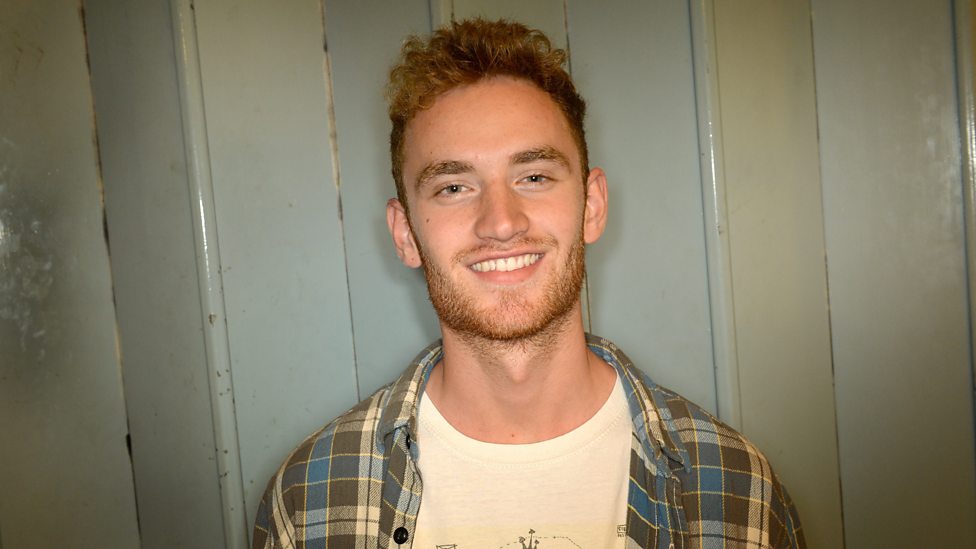 A Master of Self-Production

A multi-instrumentalist, vocalist and an alumni of Trinity Laban College, it’s clear Misch is a musician who doesn’t come around too often. One of the main factors with regard to  his success is his ability to record, mix and master his own material all from the comfort of his own bedroom and doing so to a professional industry standard. A lot of us use Logic and Ableton but it’s not  just recording on these programs that will make your work stand out, the real professionalism comes in the post production. A simple premise for mixing would be to firstly turn all stems right down so they are just audible. This way you have room to colour the track with EQ and panning (aligning the guitars to the left, backing vocals to the right etc.).  You then have the space to compress each instrument and add relevant effects to create your desired sound. Obviously before mixing, it’s also important to remember your recordings have to be pristine. Make sure you don’t settle for anything less than the perfect take and insure the tone of your instruments is exactly how you want them before any post production. Adopt a professional and perfectionist approach to handling your tracks, imagine how you’d want them to sound if you were listening to them whilst streaming or on the radio. Here’s some further reading on mixing and mastering with Logic and Ableton.

As an avid fan of multiple genres, Misch has collaborated with the finest young artists and musicians such as the likes of Zak Abel, Carmody, Novelist, Loyle Carner and many others. Misch is willing to make a track with anyone who inspires him. This is a great way to be as an upcoming and unsigned artist as the more you collaborate, the more friends you make in the industry. In such a challenging industry to break, it’s never a bad idea to have as many people as you can singing your praises and dropping your name as a recommendation. The best thing to do is just never say no; if the opportunity comes to collaborate then take it even if you’re sceptical it may not turn out to be a project that works; you won’t know unless you try. The worst that can happen is you learn to stay away from those artists so you don’t damage your credibility and the best,  you create a slick track that boosts both of your profiles. Collaborations are always intriguing amongst well-known artists so there’s no reason if you’re unsigned and independent that you shouldn’t turn your hand to it and see what benefits it brings. 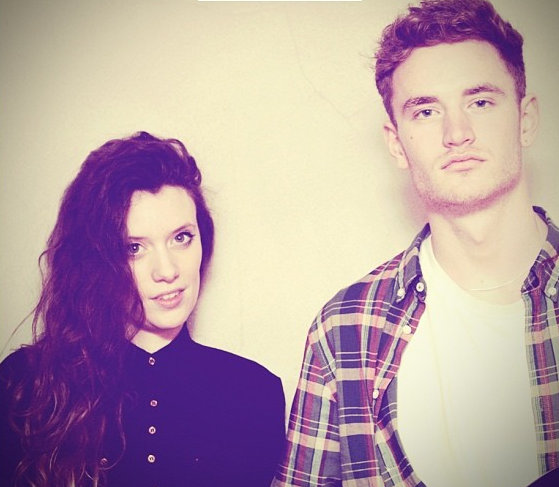 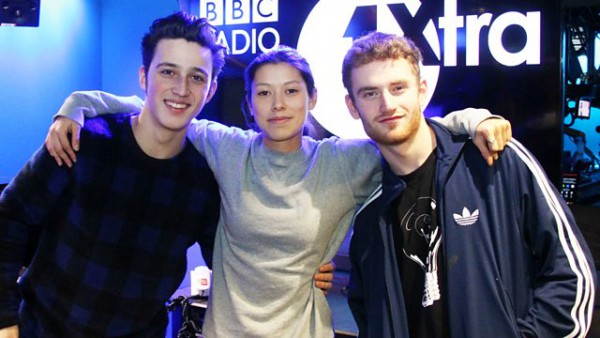 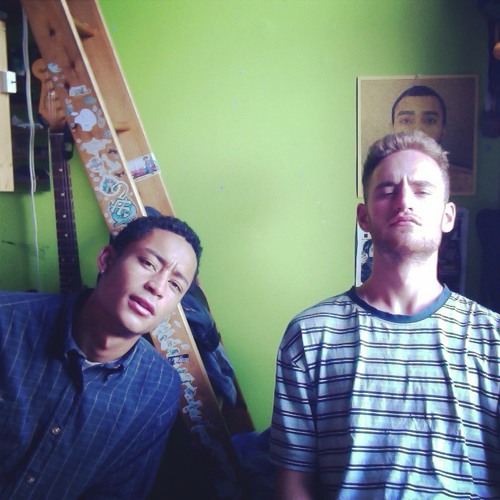 Misch’s last release was a 5 day project that he challenged himself to complete. He recorded, mastered and released a track every day for 5 days and for such a short completion time, the fact he has 5 credible songs he can release as an EP is pretty impressive. Audiences like to see this from upcoming artists as it shows commitment and dedication; it shows more of a ‘doing it for the love of music approach’ as opposed to doing it for the glory and the limelight. Ed Sheeran did a similar thing in his early days with his ‘No.5 Collaborations’ in which he released a song he had written with 5 different grime artists on one EP. Again, this links back to the benefits of upcoming acts collaborating. Of course, this EP was not rushed; although it was completed in 5 days, Misch ensured that the release quality was still of a professional standard. If you get the chance it would be worth setting yourself a project like this or maybe uploading to YouTube or Instagram each day (teaser videos- snippets of songs you’re working on).  The more good quality stuff you put out, the more hardworking you seem, bettering the chance you have of getting your name noted. 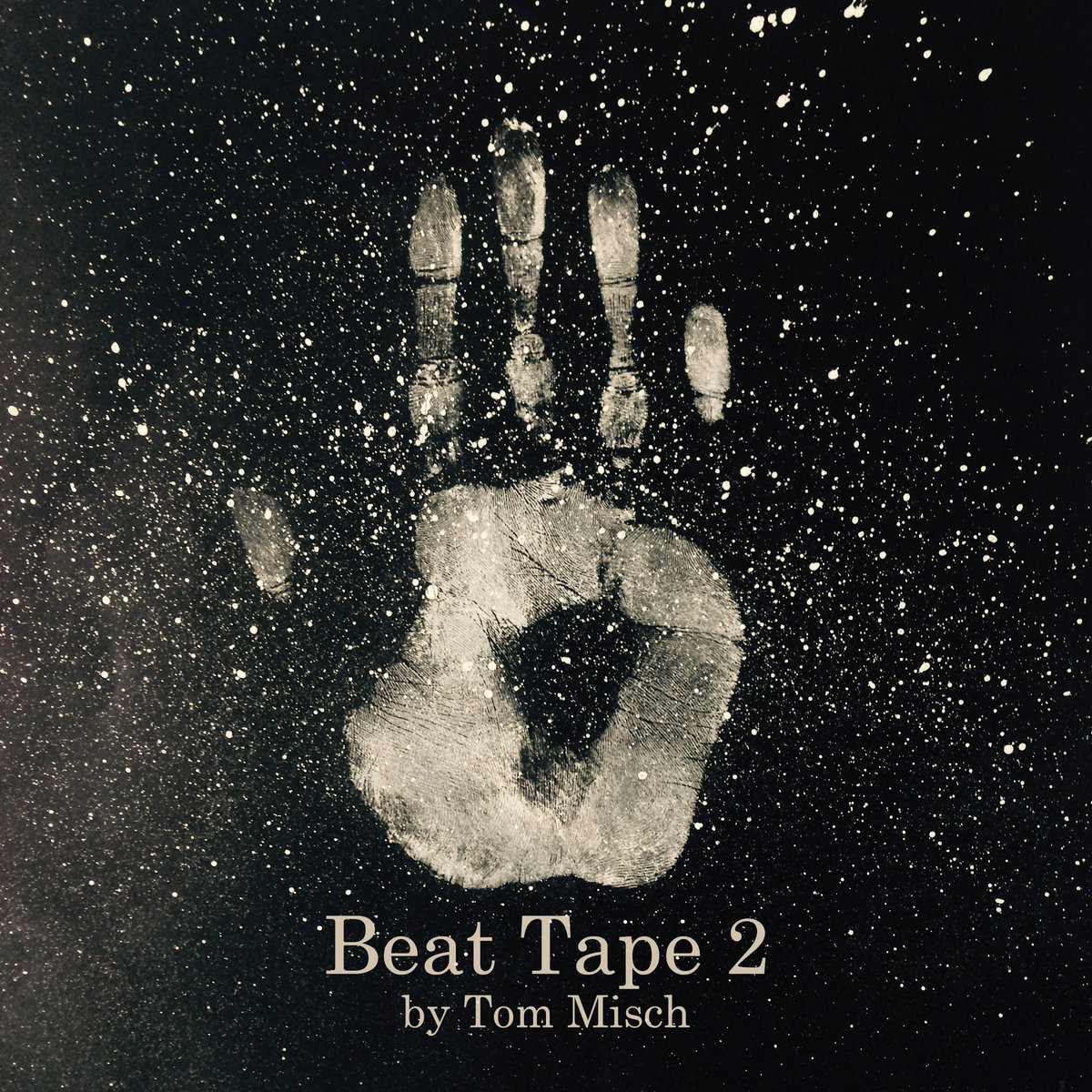 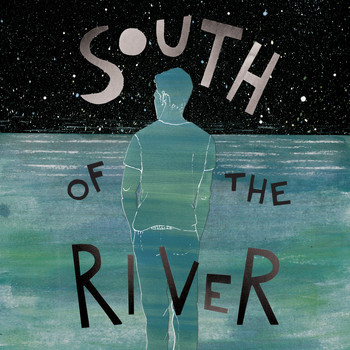 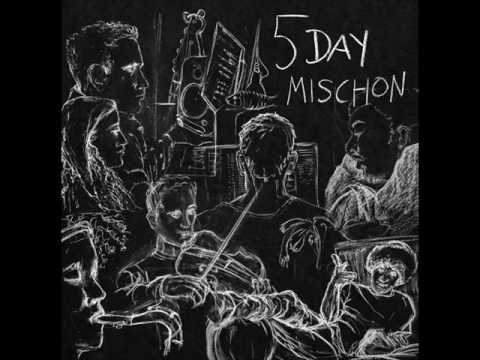 Misch is a prime example of a young artist who’s worked on perfecting every nuance of his sound and that does him every good without the backing of a major label to employ sound and studio engineers. For more insights on how top independant artists have risen to success, check out my other blogs in the series here.

Remember, here at Music Gateway were all about connecting creatives. If you’re not registered already then sign up here and get pitching on our projects. Collaborations with artists, producers and songwriters are always available and don’t forget to check out our Sync Portal!