How Indie Radio Stations can get you Quality Airplay

A few months ago, I was listening to a radio show that was supposed to play a specific song by a dear friend of mine. Unfortunately, the majority of us were not able to catch the first half hour when the song had actually been played and therefore we all thought that this commercial radio station had broken their contract. Nevertheless, that incident brought me to a place of contemplation about the differences between Independent and Commercial Radio stations and issues pertaining to funding, legalities of airplay & proper contact procedure. 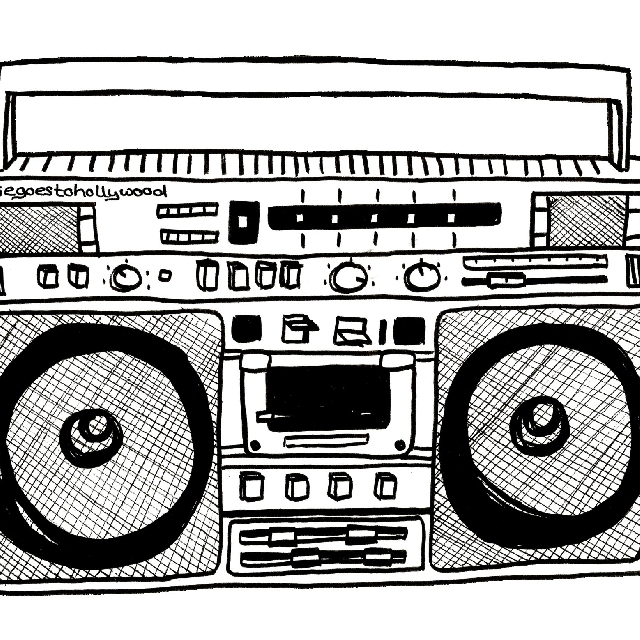 Obviously, commercial radio stations do not require funding as they are generally owned by large multi-media companies, so this portion will focus on why donations should be made to independent stations.  There are so many sensational artisanal musicians on this globe that desperately need to have their songs played on either Indie or Commercial radio stations.  Donating to an indie station does not only help with airplay but helps in maintaining the upkeep of the station. There are so many factors that come into play, from the tiniest paperclip to the largest microphone for live on-air shows.

The beauty about the grass roots aspect of indie radio stations is the personalization offered to its listeners and rules are not as stringent with regards to what and when something can be played. I’ve also noticed a trend of indie radio stations also podcasting their shows for fans who have missed the original air time or date.  To be completely honest, I find this feature to be an amazing one as it affords the public an opportunity to not only support their local indie station, but local independent artists as well. 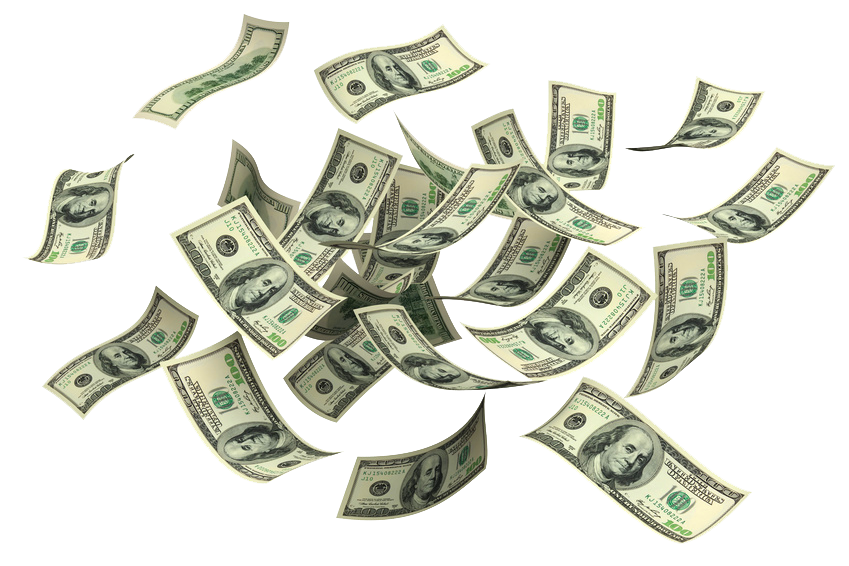 Falling through the cracks

Music is not just a job; it is a yearning devotion that comes from the depth of ones core. I say this because I am an admirer of a myriad of independent artists and become extremely frustrated with the anxiety that follows when pieces that are promised airplay are declined. Either from a horrible DJ, time management or technical difficulties, these are the not issues of the artist who may find themselves embarrassed when others do not fulfil their obligations. These eloquent creatures soak their crimson essence all over their work, which in my personal opinion requires the proper acknowledgement.

If you are a radio station, which promises to play the music of an independent artist – stick to your plan! The onus for airplay does not fall on the artist but the station. Musical Artists work so hard and deserve the praise and adulations for their efforts! Writing music and performing your pieces can be quite an empowering emotion and to have someone step on your neck with a boot that has sh** on it is not ok by me! I find it disrespectful and rude to the emotions of the song and the human that composed it.

It is not only about getting your song on the radio but also honouring a promise made regardless of the calibre of the station, whether it be indie or not.  Because indie stations have little to no funding, there is not much room on their playlist for the inclusion of promised tracks, and they must stick to the tracks they are contracted to play or there could perhaps be legal ramifications. 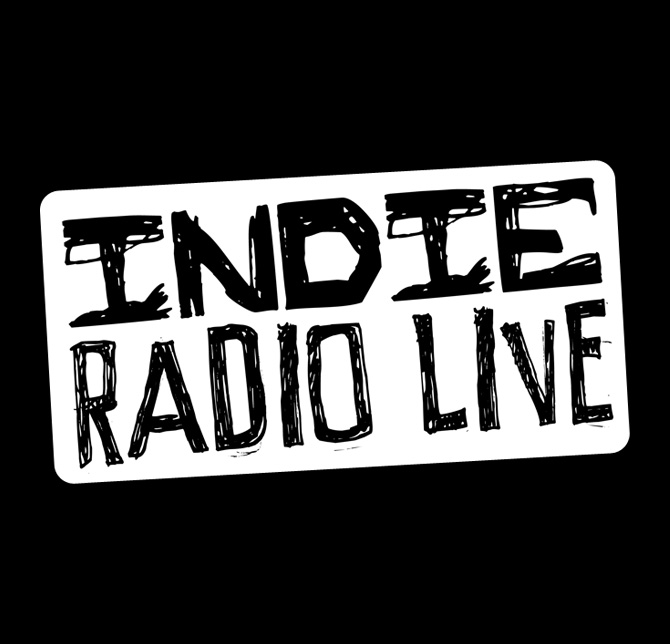 A few months ago, I heard a crazy story about Kesha bribing Prince’s gardener in order to gain access to his home with a demo tape she had made. This tenacious behaviour I believe is why Kesha has been so successful.  I use this as an example not to encourage breaking into to a celebrity’s house to give them a demo, but to allow all of you fabulous indie artists out there to think outside the box with how you approach radio stations and DJ’s. Never pay for promised airplay as the likelihood of your song being played on the radio is about as slim a chance of J.R.R. Tolkien’s Treebeard from The Two Towers coming to life outside my window, and carrying me away like some random hobbit!

The point is, be authentic to who you are; emailing doesn’t hurt and neither does letter writing, but find a way to be creative about it.  It is like sending your resume to a company that has stacks upon stacks on their desk, causing half of them to be tossed in the trash.  Come up with a very intriguing subject line in your emails, as you will have about 13 seconds to make an impression about yourself, your music, why you feel you have the right to be on an international stage.  That entire dream can start with a local indie station. There is something different about indie DJ’s as opposed to commercial ones, and that is the passion that drives them to share your sensational gift with a somewhat hesitant world. 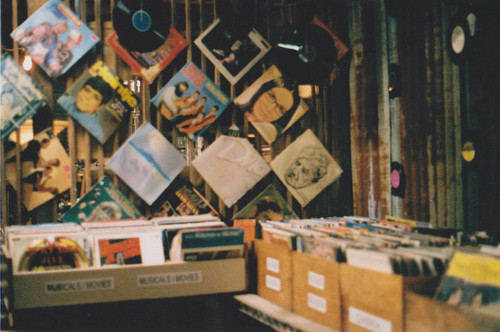 WOW!  Looking back now at this article, I did not realise how much I really had to say about this issue.  Think about it though – it is hard enough already being an artist struggling to have your music heard, and this is the exact reason why independent DJ’s, whether they be for a university, community or indie station, are amazing at advocating these indie artists whose music at times may otherwise fall on deaf ears.

Support indie all the way!  Yes, I do realise the bias in this article is for indie stations but that is because I believe so much in the power of people and what they can do for each other on a grass roots level as opposed to those who simply do it for the pay check every two weeks. 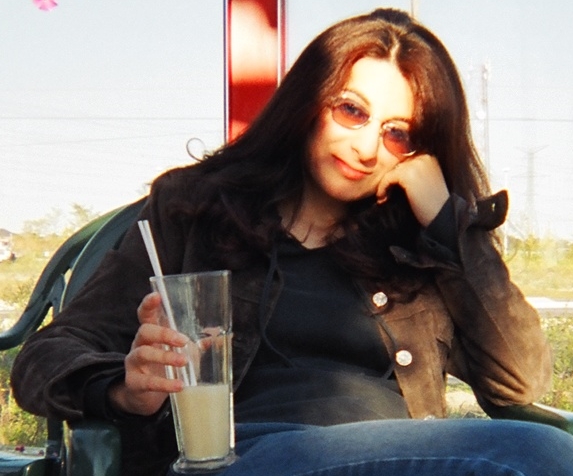 If you’re interested in a radio plugger to give you an extra boost into the scene. Why not seek one out now?