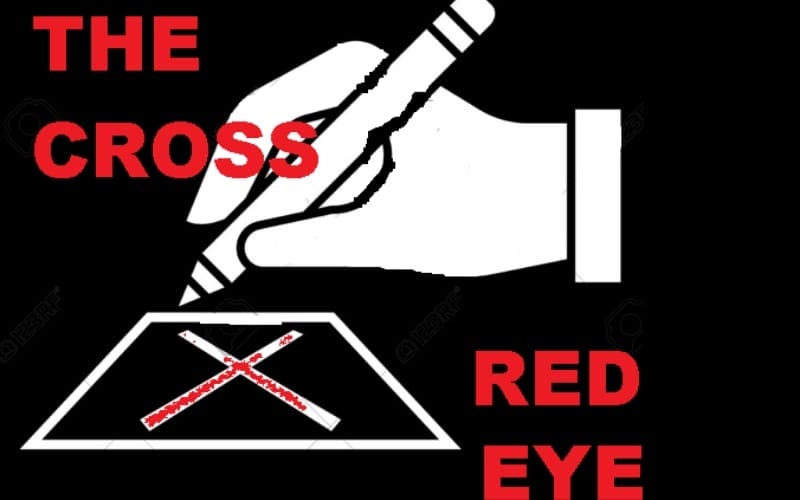 Meet the latest addition to our music promotion roster! Red Eye are already making waves with their music, which is thought-provoking, and political – in perfect time for the 2019 British Elections.

Vote For The People, Not Just For You

The action of voting has never mattered more than it does now. With the 2019 British elections fast approaching, Red Eye’s latest single ‘The Cross’ (released on the 16th of November) seeks to provoke deeper thought about how one person’s cross in a box can change the lives of millions of others. For better or worse, without a second thought.

Taking inspiration from the Charles Dickens’ classic ‘A Christmas Carol’, Red Eye’s track is a deep and meaningful exploration in how more people need to think about voting with kindness, compassion and generosity for others in mind.

The key message here is to “vote for the people, not just for you”.

‘The Cross’ comes at a real turning point for democratic societies throughout the world & the powerful narrative is one that can often get lost in the lead up to an election. Red Eye hope their nuanced perspective will stimulate a wider conversation around the effects a ballot can have on marginalised communities.

The accompanying video for ‘The Cross’ shines a light on factors such as homelessness, famine, excessive wealth hoarding and the suffering of young children. This makes for a difficult, yet necessary, viewing of the ‘invisible’ people often forgotten by the majority of people who are privileged enough to have their voice listened to by default.

It’s not often a group put out something as thought-provoking as Red Eye are doing with ‘The Cross’. Thus delivering a refreshing and considered new way of thinking that has the power to do amazing things!

Want to follow in their footsteps? Get in touch with our Music Promotion Team to find out how we can help with your career or next release. You should also keep an eye out for opportunities to collaborate & get your music in film and TV.