Vanessa Reed has been appointed President and CEO of New Music USA following 11 successful years as CEO of PRS Foundation, the UK’s leading funder of new music and talent development.

During her time at PRS Foundation, Vanessa has tripled its resources for diverse organisations, composers, songwriters and artists by devising an array of national and international programmes which offer support that wasn’t previously available to UK music creators.  These initiatives include the Momentum Music Fund created in partnership with Arts Council England (2013), New Music Biennial which began as a programme of commissions for the UK’s Cultural Olympiad (2012) and Women Make Music which was set up in response to the gender gap in music.

During Vanessa’s tenure as CEO, PRS Foundation has awarded over £26million to over 4,100 new music initiatives; major partners which Vanessa has introduced to the Foundation include Spotify, BBC Music Introducing, BBC Radio 3, PPL, Paul Hamlyn Foundation, the European Commission’s Creative Europe programme and the Arts Councils in Wales, Scotland, Northern Ireland and Ireland.

Across Europe and internationally Vanessa is also known as the founder of Keychange, a pioneering gender balance campaign in music established by Vanessa in 2017 with six European and Canadian partners. In the UK she has served as Board member of the Royal Liverpool Philharmonic and Chair of Sound UK Arts.

Vanessa’s exceptional contribution as a passionate advocate and music industry leader has been recognised over the past six years through numerous listings and awards including a Royal Philharmonic Society Award for New Music Biennial (2013), Hospital Club’s Innovation Awards (2016), She Said So’s Alternative Women Power List (2017), a fellowship from Leeds College of Music (2017), Music Week Women in Music Awards Roll of Honour (2018) and recognition as No.3 on BBC Woman’s Hour Music Power List 2018 after Beyoncé and Taylor Swift. In 2018 she accepted the Music Week Awards’ Outstanding Contribution to Charity Award on behalf of the Foundation.

Vanessa will be based at New Music USA’s offices in New York City. She replaces former CEO Ed Harsh who has left the organisation after 17 years to work as a senior staff member of the Kurt Weill Foundation for Music and to take on an independent book project. Interim CEO Deborah Steinglass will continue to serve in that role until Ms. Reed’s arrival.

Vanessa will continue to support the international Keychange programme in a voluntary role as Honorary Chair. 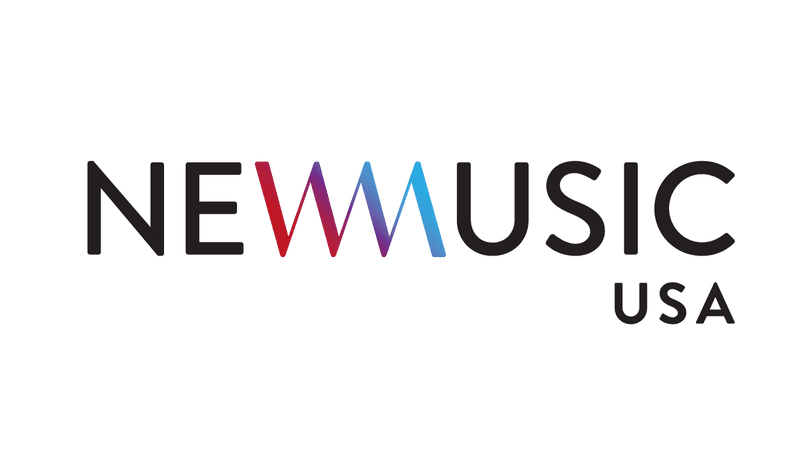 “I believe that music, like every art form, deserves specialist resources and advocates that offer support, build new connections and create a better future for its creators, practitioners and audiences. That’s why I’ve loved every minute of my time at PRS Foundation in the UK and why I’m excited to be taking up this post at New Music USA which plays a crucial role in supporting and connecting America’s many talented and diverse new music communities. I look forward to joining the New Music USA Board and team in New York later this summer.”

“Vanessa has been the power house behind the force that has transformed the Foundation in recent years. Her passion and energy has been infectious and the strategic partnerships she has struck up between the Foundation and all kinds of major funders, music organisations and national bodies like the BBC will be her enduring legacy. We wish her all the best with her exciting new appointment in New York.”

“The Board of New Music USA feels profoundly grateful that our search has sourced such an extraordinary woman to lead our organization into the future. Vanessa’s deep knowledge of the field, her boundless energy and fountain of transformative ideas, and her collegial approach make her the perfect leader for New Music USA’s next phase.”

We hope you join us in wishing Vanessa congratulations and all the best of luck!

Music Gateway is an all-in-one platform with a global community, tools to get you organised and opportunities in sync, A&R and Publishing. Interested? Sign up today and get a 14-day free trial, no strings attached! 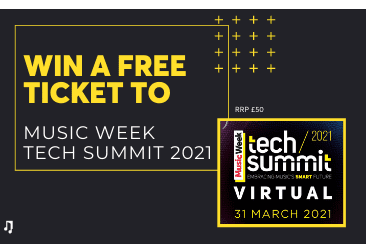