Being a member of Music Gateway gives you access to a wealth of promotional discounts from our partners across the creative sectors.
Click below to access the discount for our partner, Radio Airplay. 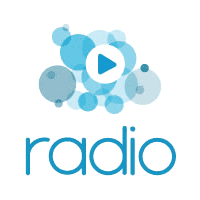 It’s a dream of musicians everywhere; to get your music heard on the radio. For people across the country to simultaneously hear your track as they’re driving, cooking, working and going about their lives. To receive a flood of messages and tweets from family, friends and fans telling you your track is on the radio and them sharing in your celebration.

Getting your song played on the radio is a huge milestone for emerging artists; it’s a sign you’ve joined the big leagues, that you’re a real competitor in the music industry. Now you can receive royalties for radio plays, broaden your exposure and bring in new fans. Who doesn’t want to get their music on the radio?

This is where Radio Airplay come in, they can help you achieve all of this and more. But first, lets truly understand the importance and impact of radio for you and your music…

What does Radio Airplay Mean?

Radio airplay is simply a term that is used in the broadcasting industry for stating how frequently a song is being played on over-the-air radio stations. When we consider commercial broadcasting, radio airplay is generally the result of songs being placed into the rotation, which is often called “adding it to the playlist” of the station by the music director, or possibly as the result of a ‘Pay for Play’, sponsored by the record label.

Radio plays not only earn you royalties, but they can reach so many people. Think about your natural reaction to hearing a new song on the radio that you like, you Shazam it, Youtube it, find it on Spotify, download it from iTunes, follow the artist on Twitter and Instagram, buy the album, go to the show, buy the merch and tell your friends. Getting your track on the radio can set off a chain reaction and be one of the most effective forms of music promotion out there. 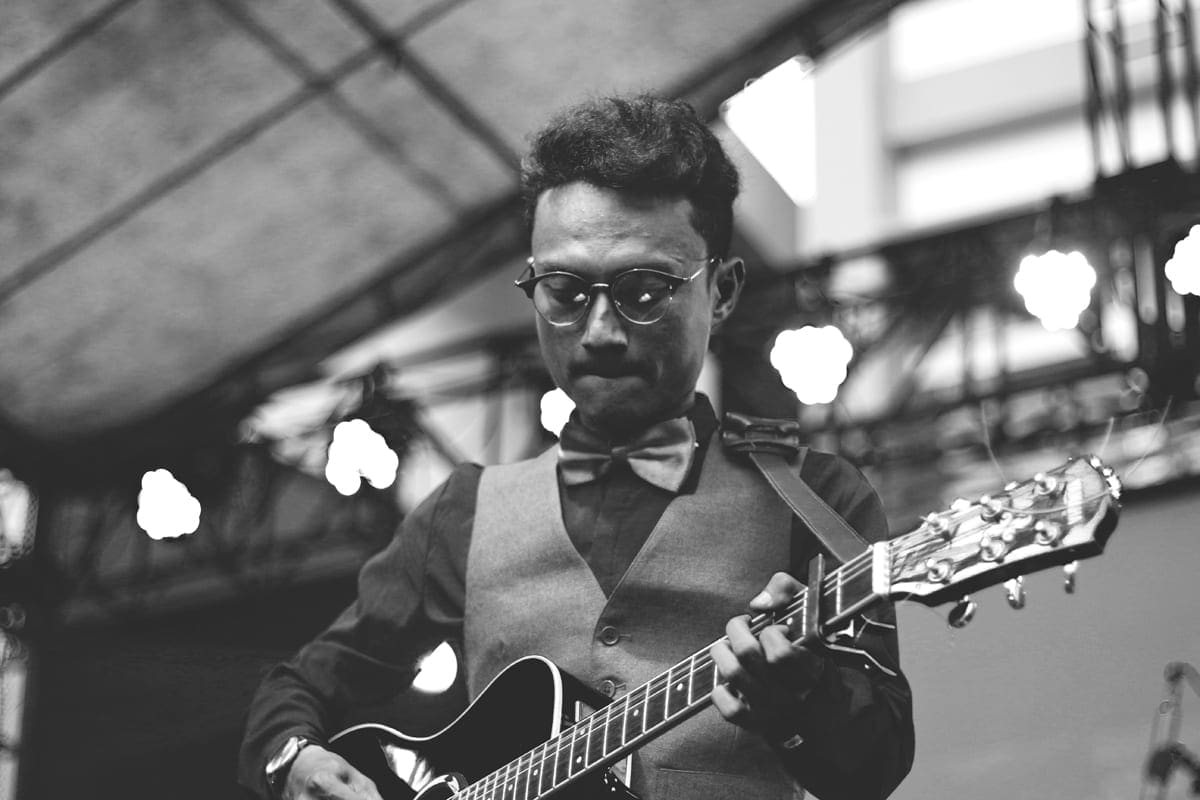 Radio airplay is a highly effective way to get your music heard, although obtaining it is never an easy feat. Connecting with radio hosts, producers, DJs and music directors is incredibly difficult for unsigned and independent artists. They don’t know who you are and probably receive hundreds of emails a day from people in the exact same boat as you. Why should they listen to your music when they have globally renowned acts to choose from?

A more attainable goal would be to get your music on online radio services that suggest music to listeners based on their tastes. Start smaller; build a fierce online fanbase and generate some traction around your music. RadioAirplay.com can help get your music heard by new fans and get that ball rolling.

RadioAirplay is a music submission service for artists wanting to get their music on internet radio. Simply upload your tracks, and digitally deliver your next single directly to key radio station programmers and disc jockeys. Radio Airplay takes this to the next level, however, as they guarantee radio airplay!

Unlike many others who simply just service your music, Radio Airplay guarantee it will get played! Radio Airplay has maintained strategic partnerships with radio station owners, program directors and disc jockeys in order to guarantee your music is not just heard by them, but also played by them. These relationships have developed over the years have allowed them to market and promote songs within the radio broadcasting community at all levels, including internet, satellite, college, terrestrial and commercial FM Radio.

Radio Airplay’s conception came from the birth of online radio service Jango, which was created in 2007 by Daniel Kauffman and team. They wanted to introduce a service for emerging artists to promote their music and get more people listening to it. This is where Radio Airplay began.

The venture was founded in 2009, originally named Jango Airplay, as it was designed to be used alongside Jango. In 2012 however, they renamed the company to their current namesake, Radio Airplay, as they expanded the company’s reach to other radio services.

Now Radio Airplay works with a number of partners such as CD Baby and Tune Core to further their artists’ careers and reach:

CD Baby is a leading music distributor for DIY artists. They offer physical distribution as well as digital aggregation that can get your music online at all the major commercial, streaming and radio services. They pay your royalties weekly and ensure you get the highest percentage of profits across the market.

Tune Core is the world’s leading digital music aggregator. They have connections with every major digital store and streaming service worldwide and feedback data for your music.

The process of getting those all-important radio plays is easy and simple with Radio AirPlay:

– Login or create a Radio Airplay account, then upload your music and a few pictures. Depending on which package you choose, (we’ll get to that later), you can upload as many songs as you like. When doing this, simply select popular artists whose sound is similar to yours. Think about which other artists your fans like and which genres are most relevant to you. That’s your part done!

– Your tracks will then be played to potential new fans on online radio services. Based on the artists you selected as similar to your music, fans listening to their tracks will also be fed yours. Hopefully converting them to fully-fledged fans.

– Radio AirPlay then provides you with up to date data from your listeners. This feature allows you to track which are your most successful hits, who listens to you, whereabouts in the world they are and listeners can even leave comments for you about your track.

When someone is listening to your song on a playlist, a “promo unit” appears on the listener’s screen. They can ignore it, close it, vote on the song, or perform other actions depending on the configuration you select. If they give your song a thumbs up, they “become a fan” and can opt to share their email address and/or leave a comment.

You can see recent listens, plays, and fans on your dashboard. Listeners can limit the ads they hear to one per day by connecting their Facebook account. When they do, a link to their Facebook profile appears on the dashboard. You can even click through and send them a friend request. You can also message fans through Radio Airplay’s internal messaging system, individually or all at once. 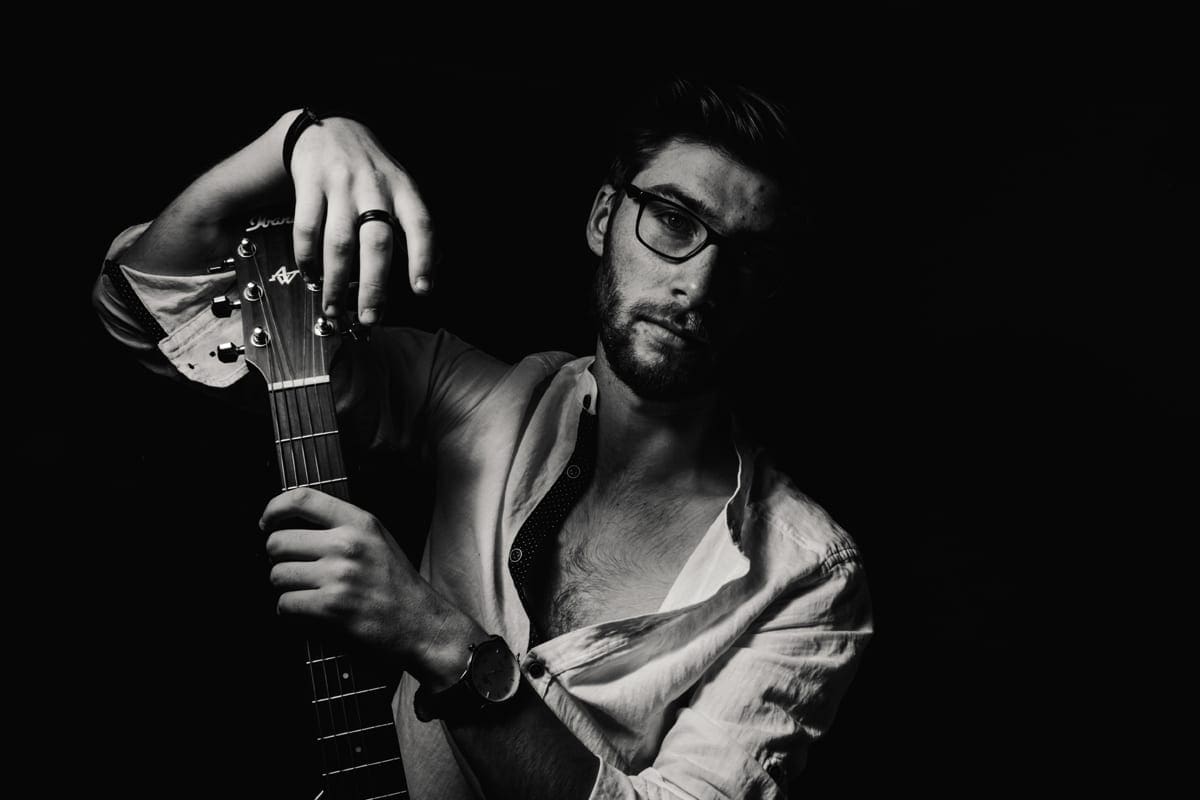 One of the features of their premium service is a premium targeting technique. This allows you to focus your plays to certain demographics based on your data reports. You can concentrate your plays on a group with which you’ve so far had a positive response, or you can take a risk and allocate plays to a demographic you think it’s worth reaching out to. It’s so important to target the right listeners, and with these features, you have inside information. Target the right people and they will help promote your music the most organic form of music promotion; word of mouth.

Radio Airplay also has a feature called ‘Popscore’ which is based on the rate of success your music has with listeners. They award more than 10,000 ‘Pop Credits’ to artists every week with good Popscores. This can then result in more opportunities through Radio AirPlay, such as sync licensing and label submissions.

How Much Does Radio Airplay Cost?

Radio AirPlay offers a selection of packages which vary in price. Services that come as standard in all of their package options are:

– Data reports – where your music is being played, which artists your tracks overlap with, listener demographics.

– Access to listener details and comments on your tracks.

– Options to add extra promotional tools while your music is playing.

Radio Airplay’s services begin with a free option, but this only allows you to upload one song and secures only 10 plays per week. From there it increases to £10 a month for 10 tracks and secures you 250 plays.

The most popular option is the ‘Gold’ package. This allows for 20 tracks, so roughly two albums or a number of singles and EPs, for 750 plays a month at a price of £30 a month. This grants you access to your all-time play history, listener demographics and the possibility of bonus monthly plays.

Subscribing to any of their monthly packages makes you eligible for up to 1000 additional free plays per week, for each of your songs that get at least 100 plays. The number of free plays you receive is based on your song’s weekly PopScore, which is determined by how listeners interact with it (likes/dislikes, etc). Most weeks people earn 100 free plays, bringing them up to 1400 or 1500 plays per month. 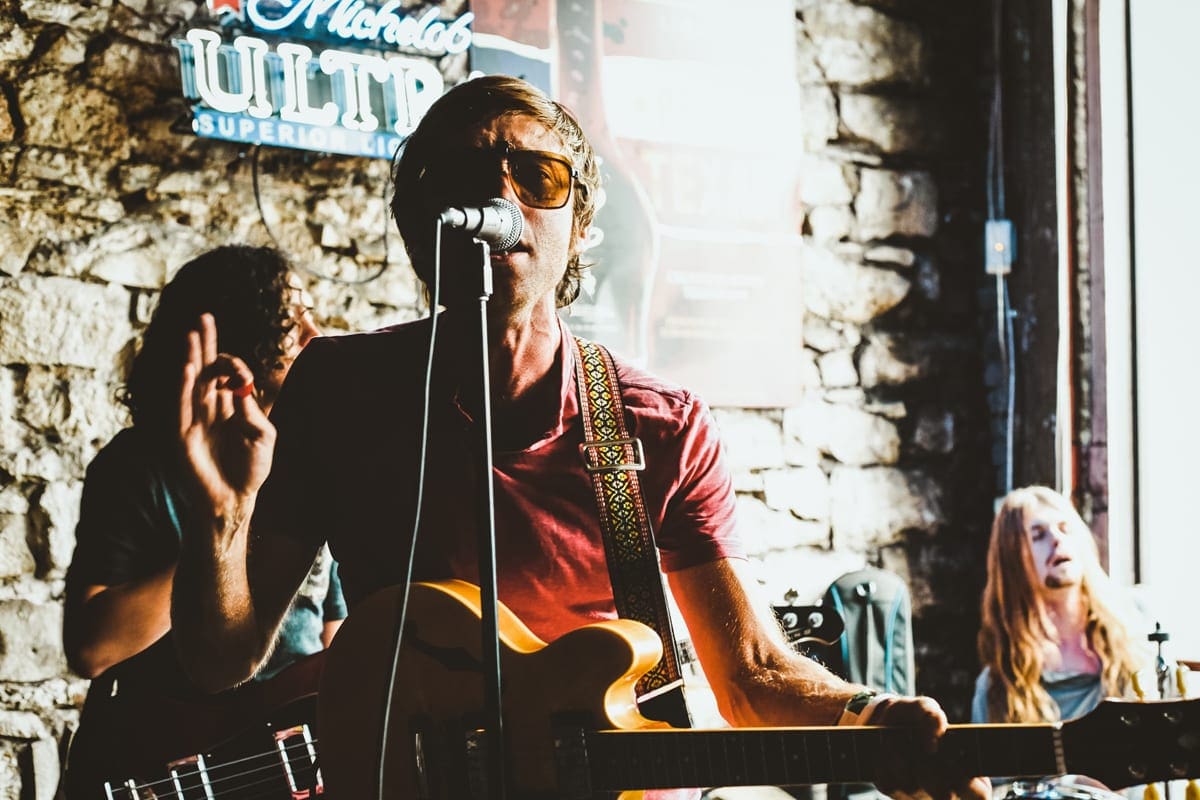 How your songs perform determines your PopScore, which is largely based on who you target. You can create unique sets of targets for each song. Maybe one does well with fans of Death Cab for Cutie while another resonates with fans of Radiohead. This is referred to as Song-Level Artist Targeting, and it is well worth taking the time to get right.

Fortunately, Radio Airplay provides a wonderful tool for optimizing your artist targeting: the Fan Overlap Report. This shows you what artists your fans like, on a per-song basis. Just click on a suggested target to add them to your targeting. There are two categories of targeting: Standard and Premium:

Standard targeting includes Artist Targeting and basic Geographic Targeting (plays are focused on the areas you select). It costs one credit per play.

Geographic and Demographic reports can help to refine your premium targeting.

Like any savvy, emerging musician who’s questioning the best methods of expanding your reach whilst keeping a close eye on your outgoings, you’ll want to a guarantee of success. Here are some of the reactions from Radio Airplay customers and how it improved their fanbase and the relationships between them:

“Radio Airplay is a fantastic outlet for artists of all levels to get their music heard by passionate music fans. Gathering new fans and then adding them to our mailing list/marketing strategy is key because those fans come full circle and engage with us in other ways- whether it be on social media outlets or coming to shows. It’s pretty amazing.” The Upset Victory, members since 2010

“Communication with Radio Airplay fans is an excellent opportunity to create special relationships. I use the feedback on songs to decide what to play in my live performances – it works.” Lawrence Lynn, member since 2010

“We have seen growth in traffic in several places where our music is streamed after a Radio Airplay listener becomes a fan. It’s often the beginning of a great fan relationship right here on Radio Airplay!” Ian & The Dream, members since 2011

In a nutshell, RadioAirplay is a fantastic outlet for artists of all levels to get their music heard by passionate music fans. One of the most important parts of any service is their support team and Radio Airplay’s are always on hand to help. They’re more than happy to answer any questions and concerns you may have about their service. They are available through live chat, phone, and 24/7 email.