Mary Ramos has become the latest member of our Next Gen competition judging panel. Next Gen allows you to get your music heard by a selection of some of the most talented people currently working in the music industry.

Mary is regarded as one of the leading music supervisors in the business and is known for crafting the soundtracks for films by Quentin Tarantino including ‘Pulp Fiction’, ‘The Hateful Eight’, ‘Django Unchained’ and ‘Inglourious Basterds’. Ramos also worked on 2015’s Best Picture Oscar winning film ‘Spotlight’ with director Tom McCarthy. She is credited as a music supervisor on over 120 feature films which she has worked on across the last 20 years. 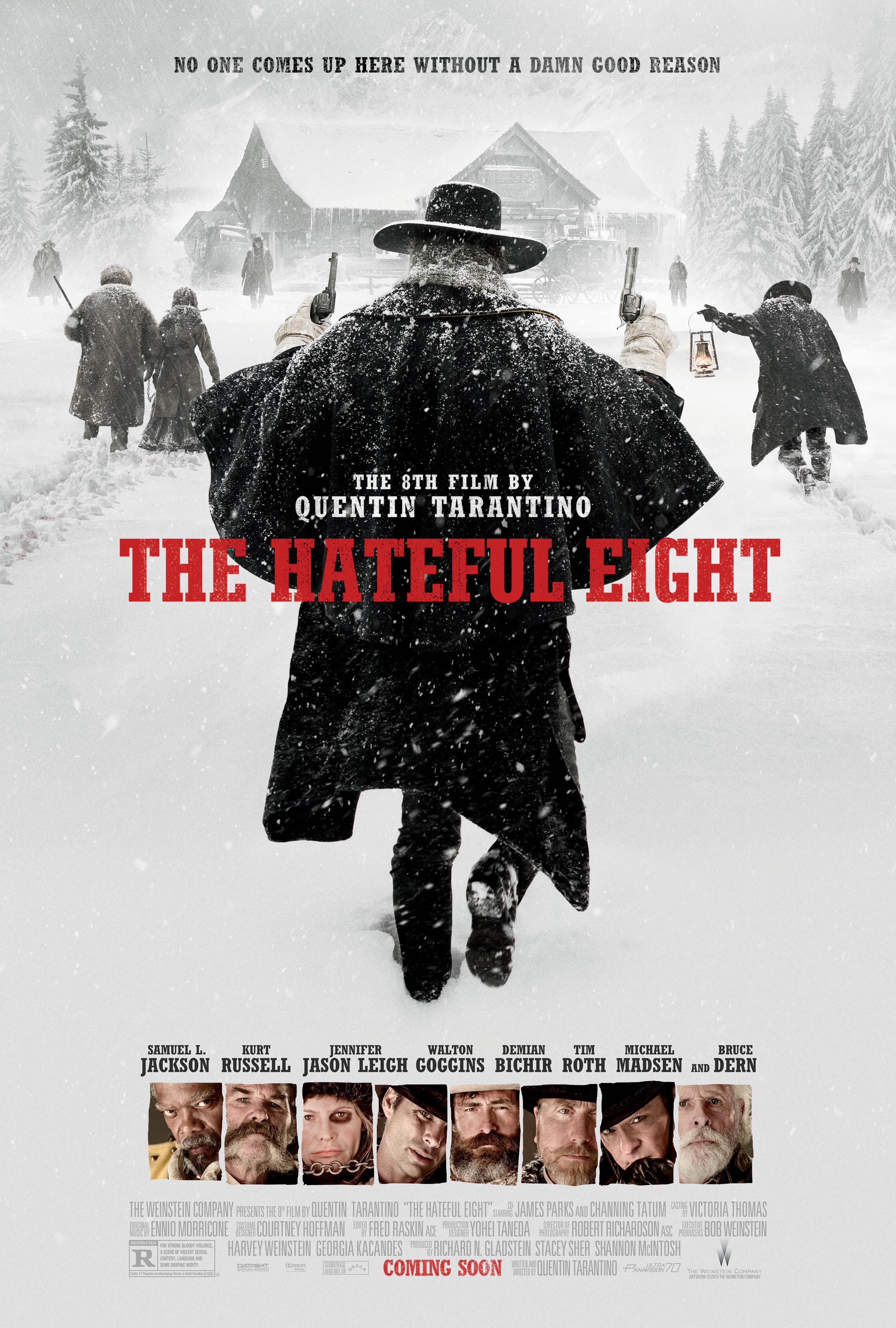 Ramos also worked on the soundtracks for ‘Kill Bill Vol. 1’ and ‘Kill Bill Vol. 2’ – both of which were grammy nominated. Along with film music, Mary collaborated with the extremely talented music producer Rick Rubin on the platinum selling ‘Chef Aid’ soundtrack for ‘South Park’. In addition to those projects, Mary has worked on music for a number of global advertising campaigns.

This is a great opportunity to have your music recognised by arguably one of the best music supervisors currently working in the business. Find out more and submit your music below.

We are very excited to have Mary as a member of our judging panel and are looking forward to your submissions!